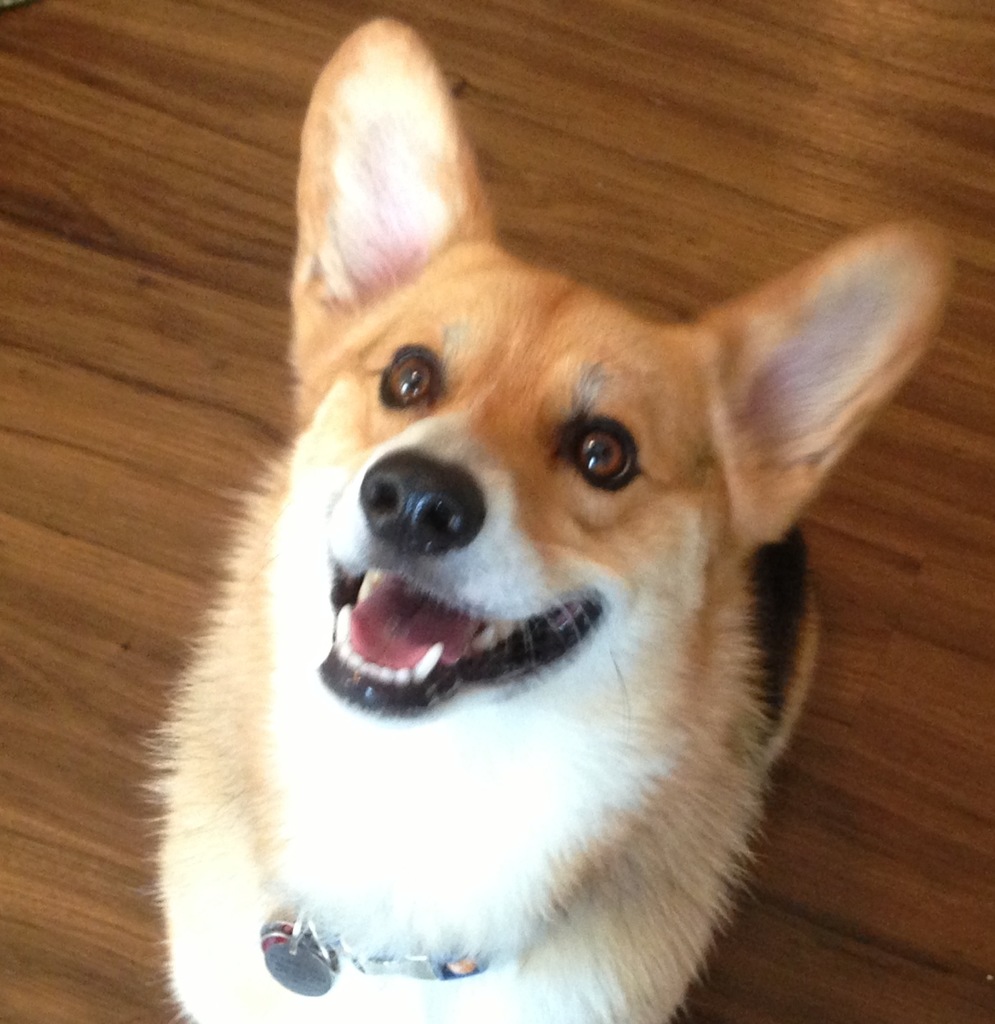 So sorry to hear about poor Tom!  Best wishes for a speedy recovery!!

Poor Tom and poor you!  I can imagine how terrifying that had to have been.  I hope you got the guy's name and number, he needs to be responsible for your vet bills.  Good thoughts that he has a quick recovery.  Please keep us posted.

thanks, Linda! I did get his number and we called him tonight to fill him in.  He acted like he would pay so I guess we'll see!!

Can you report him to whatever group operates the dog park?  This is not agaist pitbulls but any dog that attacks another unprovoked should not be off leash around other dogs.

Agreed and yes! The park definitely has a leash law.  Apparently this guy thought he was going rogue! :(

So glad Tom is okay. I cannot imagine how terrible such an attack would be. Hope the owner of the offending dog will do the right thing. Your quick response probably spared Tom more injuries! Blessings for  a quick  recovery.

Thanks, Anne!! Although we could only see a little bit of blood at the time, after the vet shaved Tom you could see both the deep punctures :(

That is terrible! I had an incident this summer with an off leash German Shepard and have to admit the owner's apologies did not make me feel better either. I would report him and make sure he reimburses you for vet visit. This could be so much worse! I am so glad Tom is OK!

Thanks, Bev!! Tom has also had incidents with two different off leash German Shepards on my mom's street! What is it with these big burly dogs picking on little innocent corgis!?