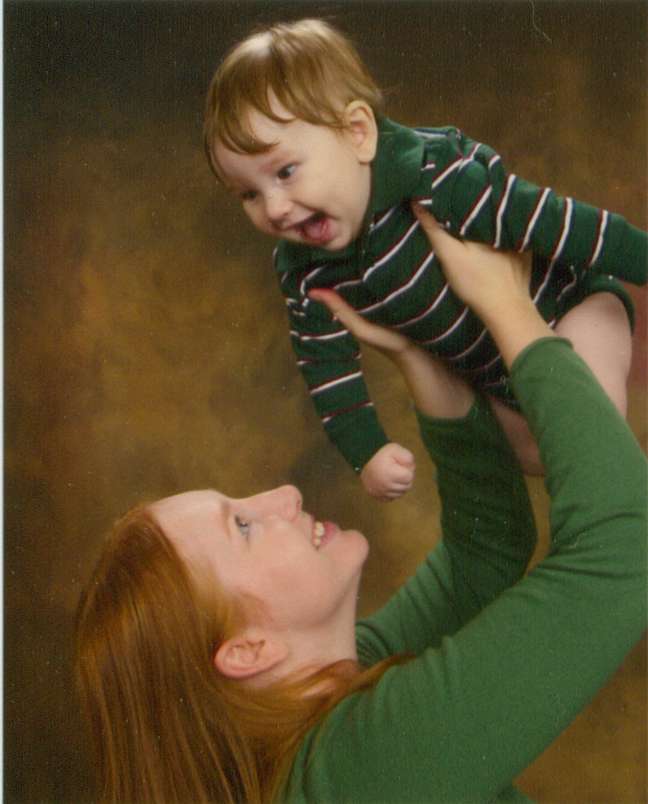 About Me:
I'm a full-time mom, with a toddler at home and an amazing husband. I grew up on a ranch in Southern California/Arizona, but I'm loving living near the Sierra Nevadas now. We finally have a house with more than enough space for our little Corgi family member, and we're so excited!.

About My Corgi(s):
My family is looking for a tri-colored female Pembroke Welsh Corgi . Willing to wait for the right little girl, but our home is ready for her now. :) Any leads, let me know!

I have:
No corgi

Michelle said…
Sorry it took me so long to get back to you in regard to where we got SPUD. The Breeders name is Jacqueline Bousquet her # is 961-7806. We are so charmed by SPUD. And I found it amazing when she asked what type CORGI we wanted and we said MELLOW and that is what we got. He is a DOLL.

Monique said…
Hello there! We live in Auburn too. I was just at Animal Medical Center and a customer had 4 corgi puppies(2 girls r/w 2 male tri.....Maybe if you call them they could give you the breeders name????

Michelle said…
I got SPUD from a breeder in Fair oaks. Her name is Jacquie. believe she will be having a tri color litter soon. If you want I can find her phone number for you.

Rabbit said…
I got mine from a breader down in Bakersfield - Let me know and I'll send you her email address.

Karen said…
We had a 2 1/2 year-old neutered male Pem when we welcomed our first son home in January 1985. Churchill quickly took responsibility for the baby and stayed constantly by his side, watching over him, growling at strangers, and generally standing "guard." When Christopher started toddling, he began to ease his constant guard somewhat - which was a good thing, as our second son arrived in April, 1986. Churchill then began to "nanny" Anthony, while still keeping a watchful eye out on big brother. For a while, he was a very busy dog! But again, when Anthony was able to walk, Churchill relaxed his guard a bit.

After a few years "off duty," our youngest son arrived in November 1989. I remember the look of surprise on Churchill's face when we brought the baby home......."ANOTHER one? Well, give him to me, I'll take care of him!" And so he did, for a year or so, until Nicholas was on his feet. :-)

Churchill passed over the "rainbow bridge" at the age of fourteen in 1997. He was, and always will be, a special and honored member of the family.

Corgis are fantastic dogs and they are wonderful companions. I hope that you find your special girl soon!

Debbie Landrie said…
Welcome.
You will enjoy this site.
I've spent many summers in Auburn. My grandparents lived there - so made our summer trip for visits. In fact my brother -in-law and sister-in-law live in Nevada City - I don't think that is far from you.
I always thought I would end up living there - but I'm still in Washington.