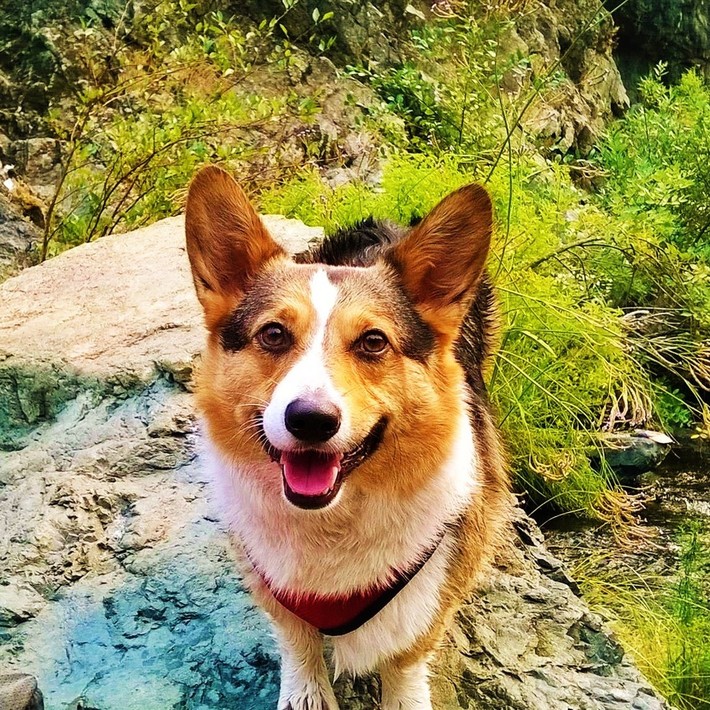 Welsh Corgi Breeder?
No
About My Corgi(s):