Gimli on the farm

Saturday Gimli spent the day on a miniature horse farm. He had a blast. They also have two Corgis, 1 male Shorty 2 years and 1 female 12 wks Suzie Q (she is 8 days younger than Gimli). He and Suzie had the most fun. They ran and played all day long. There are other dogs there also so he thought at times that he was as big as them and needed to run with the big boys. lol I spent most of my time trying to keep him from running his little legs off trying to keep up with the bigger ones. It was such a site to see everyone run off the porch and little Gimli trying his best to be right behind them. When he and Suzie would get too far from the porch we would just send the older boxer to "get the babies" and he would go to them and get their attention and lead them back to the porch. It was a site to see. Everyone loved the babies except Shorty the older Corgi. He wasn't warming up to them, or I should say as long as no one was looking (he thought) he liked them. He would get right in the middle of them until he noticed someone watching him then he would bark and back away. It was so funny. At one point Gimli decided that the horses looked like they might need a friend and I never moved so fast to keep him away from them. He was wore out by the end of the day but loved every minute of it. We are going to try to take him there more often so he can play. I will keep a blog of Gimli on the farm. 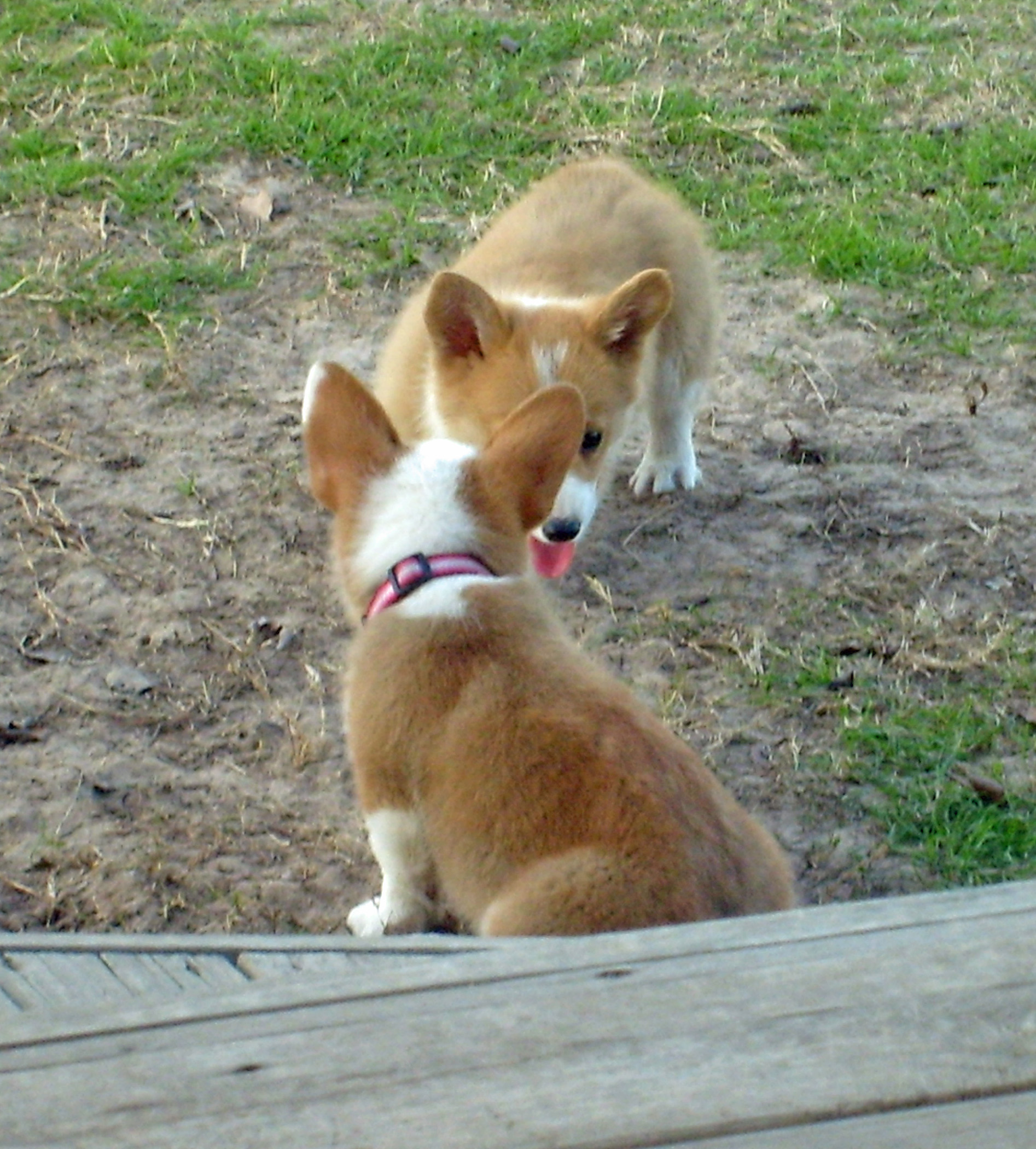 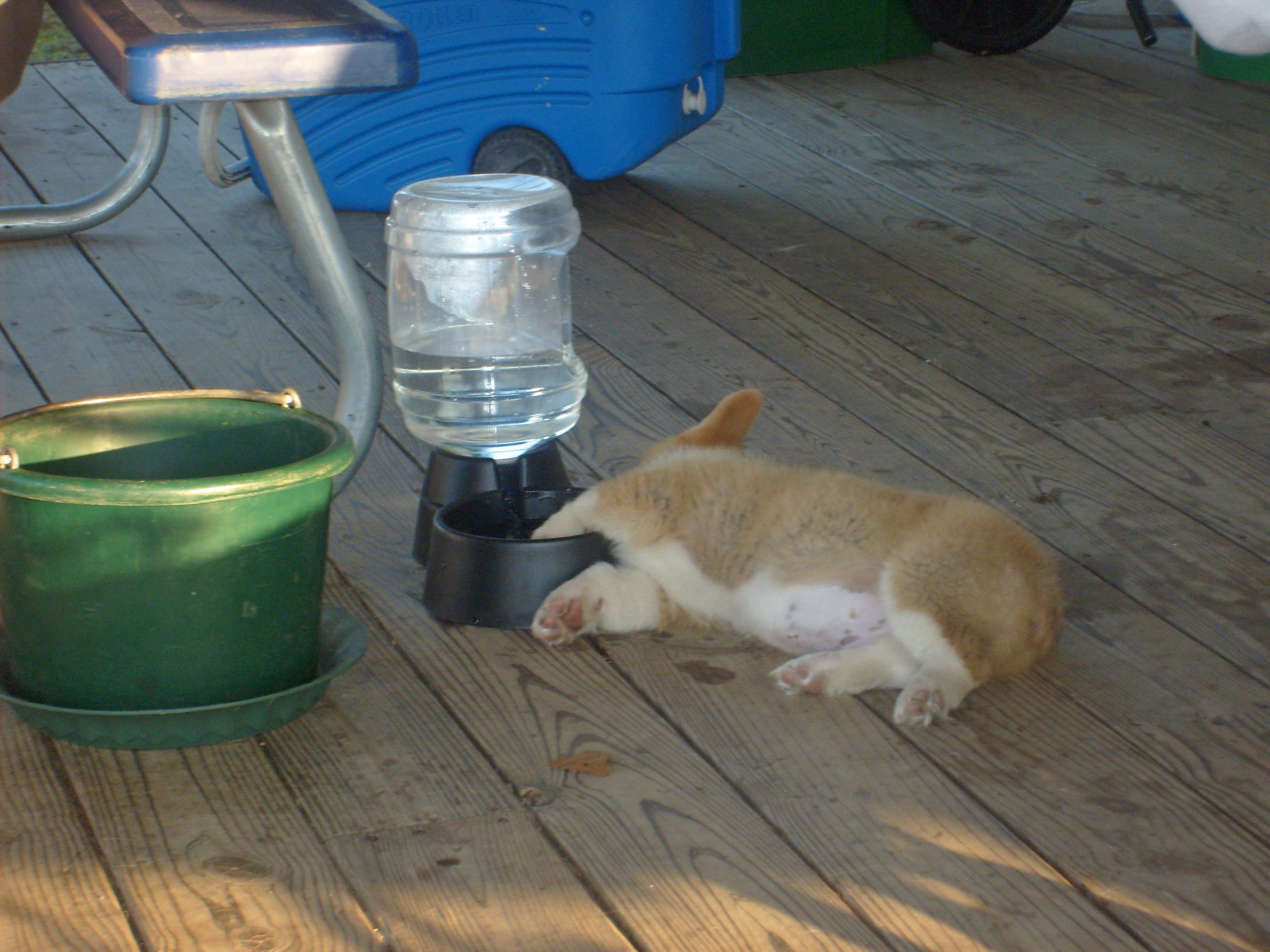 Comment by Nancy Geddes on January 4, 2009 at 7:44pm
What a fabulous day at the farm! Thank you for sharing the pictures and story....I'm worn out by just reading all about it!!!! Corgi kisses from Virginia: Bear, Tasha and Linus