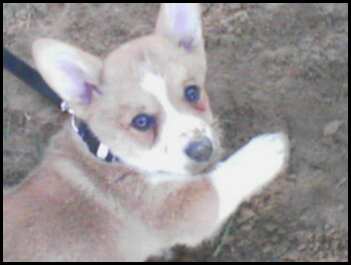 In the four years Dally has graced the Earth with her presence (that's how she looks at it, at least), we've done so much. Only a few months after I took her home from that barn over an hour away from my hometown, we moved to Texas, where I finished her potty training and started basic owner-taught obedience while I was living completely on my own more than 15 hours away from my family. It was then that we bonded and I discovered a Corgi's unconditional love.

From Texas, we moved to Oklahoma for a year, where I struggled with my first real job and trying to find happiness. If it hadn't been for her, who knows how I would have made it through. One year later, we packed up again and moved closer to home to Kentucky, where now we've made our home for the past two years, and she's still my rock.

Now in Kentucky, we've celebrated our one-year anniversary competing in AKC and CPE agility trials, and two years in agility training. It's a great sport, which has brought us together more. We are now in Excellent B working towards our Masters in Jumping and Standard, with our ultimate goal of a MACH.

I would love to bring a "little brother" into our home, but I fear she may not take that too well, as she is the Alpha Female and has hit that point where she is exerting her "Bitch" even though she's spayed. Maybe once we get that illusive house, a little brother can join us so she can have a playmate. 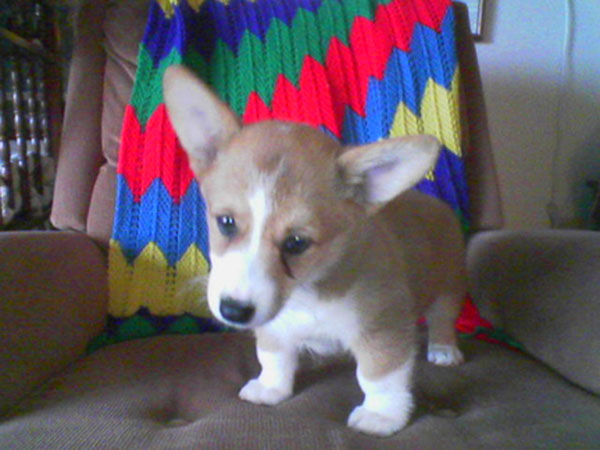