My nephew Truman, the birthday boy LOVES both of them and chased them all over the yard.  They are great with kids, even though they aren't around them all that often.  Truman fell on them, let them lick him and Bear even brought him a Wiffle ball that Truman plucked right out of his mouth.

And they were both VERY helpful when Truman at his cupcake - cleaning everything up!

I was VERY proud of them! 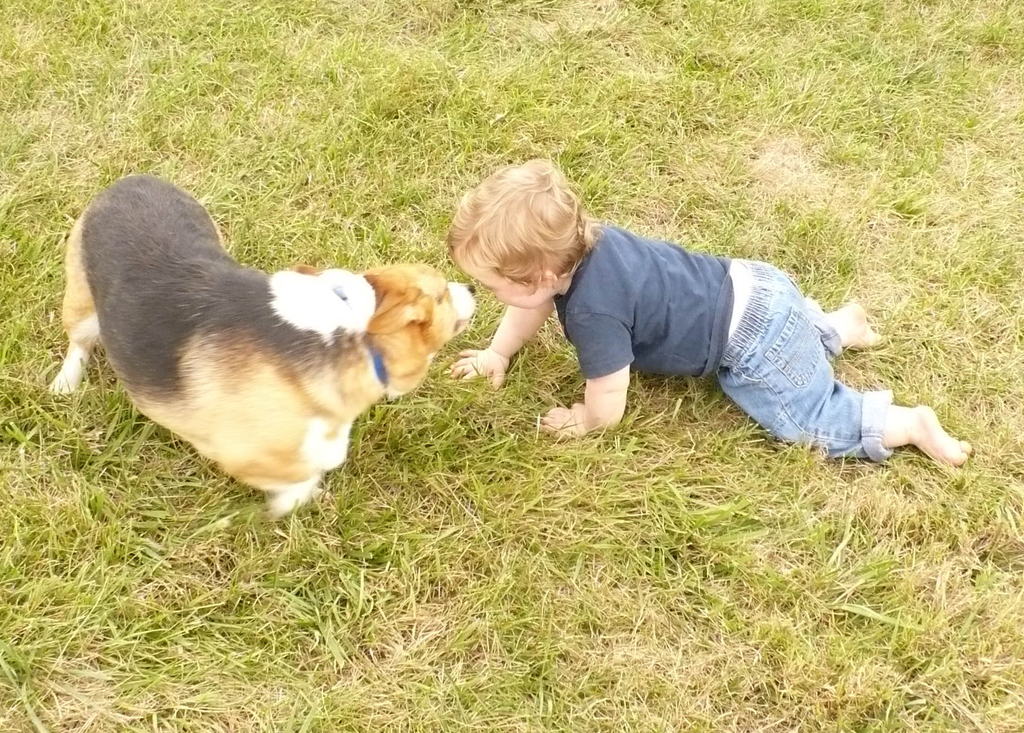 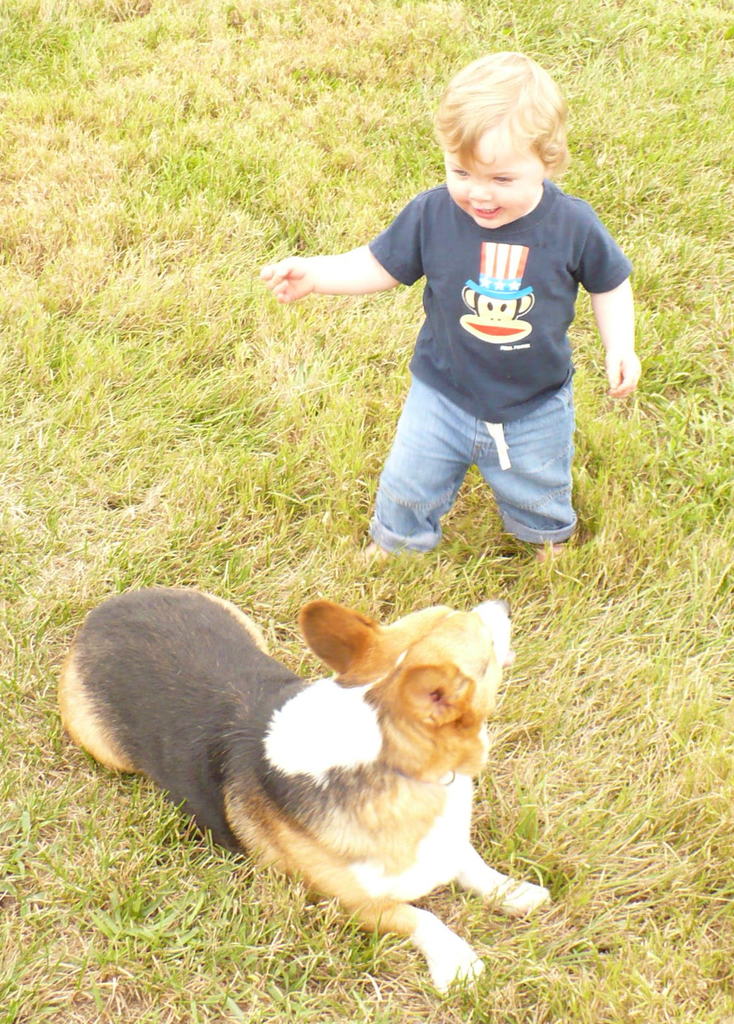 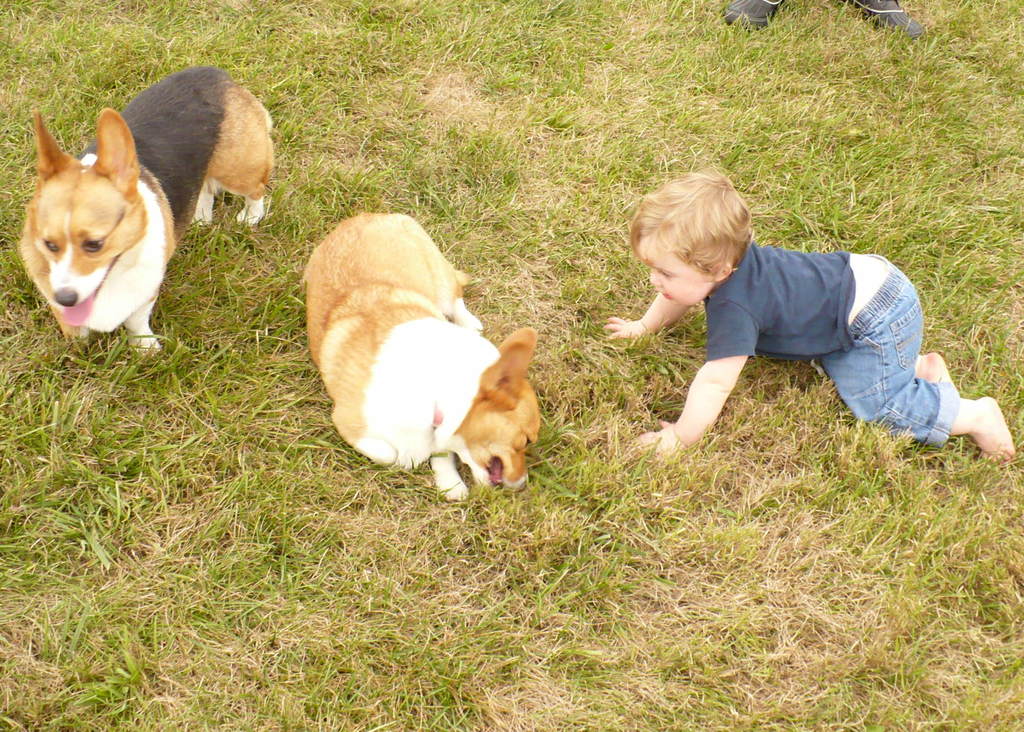 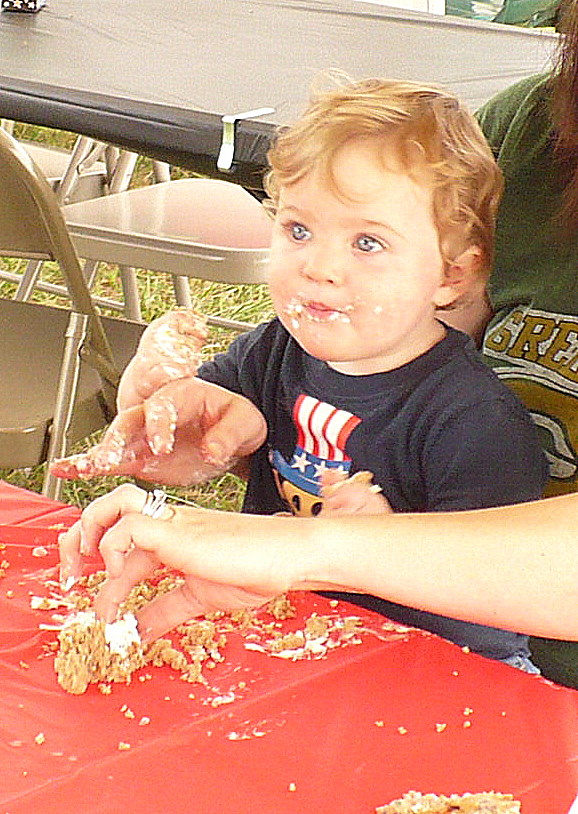 Comment by Teresa Gilpin on September 12, 2011 at 5:06pm
I agree!  The best way to display the American Spirit, is to live a full life,  and to make new and happy memories!  Happy  Birthday!!!  Your pictures are great!

Comment by Bev Levy on September 11, 2011 at 7:46pm
Happy Birthday to your nephew! That is the best thing we can take away from 9/11...life goes on and the American spirit is undiminished!