I say a lot of things I never do.  I never got the Vespa I wanted and may never will.  I never took my sister mini-golfing like I promised.  I wanted to be a zookeeper, but I let my mother bully me into something else.   I said I was going to quit engineering, and I never did.  Hundreds of art projects go conceived, discussed, and unstarted.  My intentions for exercise never quite make it off the ground.  Owning and caring for a Corgi was a dream I always talked about but never really expected to happen. 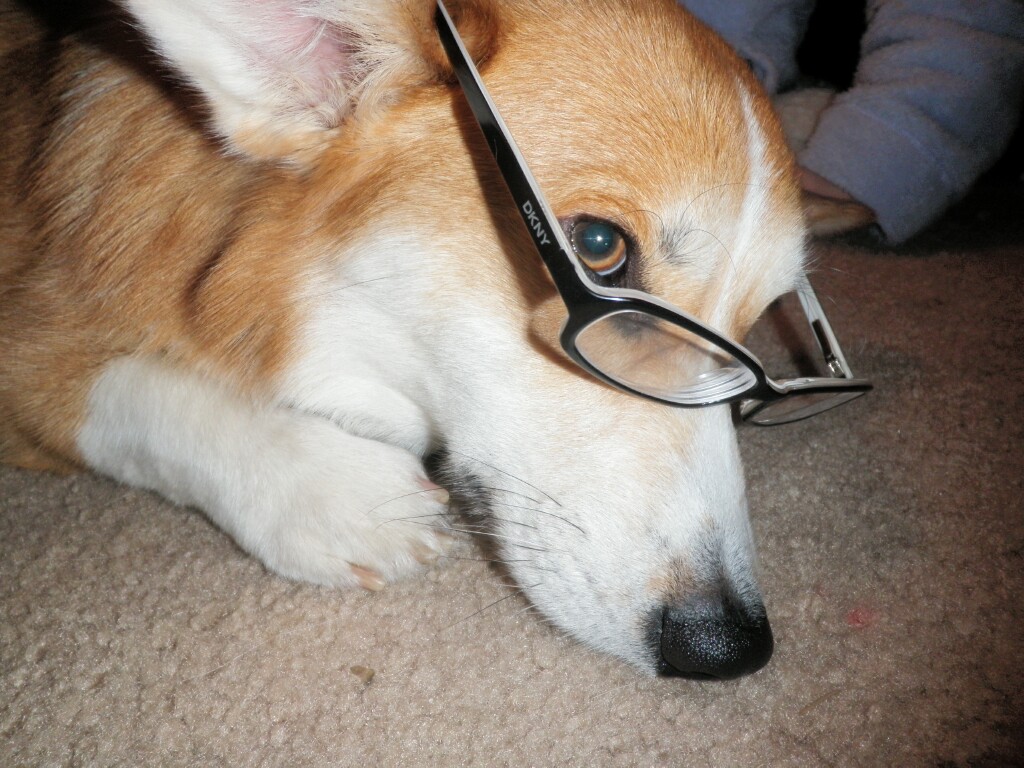 In 2009, after struggling with a festering depression for over two years, I thought about suicide quite often.  On a warm July night, I broke down and thought seriously about ending it all.  I ended up on the beach with a shovel and I dug a hole until I grew exhausted.  I decided then that I would seek help.  Seeing a therapist and being fed medication did little to alleviate the dark cloud surrounding me.  I slept, and when I wasn’t sleeping, I tried to succeed at a field I despise—and when I wasn’t doing either of those things, I thought about nothing.  I was changing my diet, attempting to exercise without aggravating an injury from the previous year, switching medicines, seeing a therapist twice a week, and yet nothing seemed to help.  Then, I decided it was time to do something I wanted to do for a change.  I wanted a Corgi, and God help me, I was going to get one. 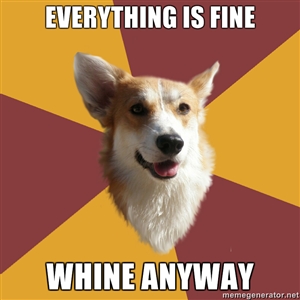 I exhausted the internet to learn about Corgis and dogs in general.  I learned about puppy training, dog breeding, dog food, and dog health.  I made lists of things my dog would need, when he would need them, why he would need them, and how much they would cost.  During these hours, I felt rejuvenated.  For once, I was doing something I wanted to do without the approval of my mother or my friends, and I was doing it to the best of my ability with much more enthusiasm than you would expect from a chronically depressed teenager.  My therapist, my friends, my family, and, most importantly, I noticed that my mood improved drastically.  I was still on medication, but I was happiest at my computer absorbing all the knowledge I could about my future dog.  Before I even knew who he was, he pulled my head above water and made waking up a little easier. 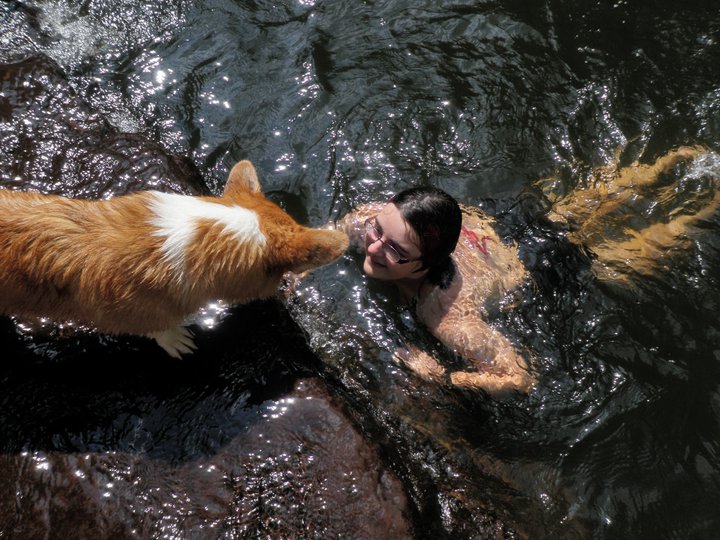 A year ago today, I brought him home.  I’m without medication/therapy and have been for some months.  He saved my life. He’s more than a dog—he’s MY dog, and I cannot be more grateful for him entering my life.  No amount of cookies could show him how much he means to me, but he knows, I’m sure.  Sometimes, I still doubt this is really happening.  He’s a literal dream come true. 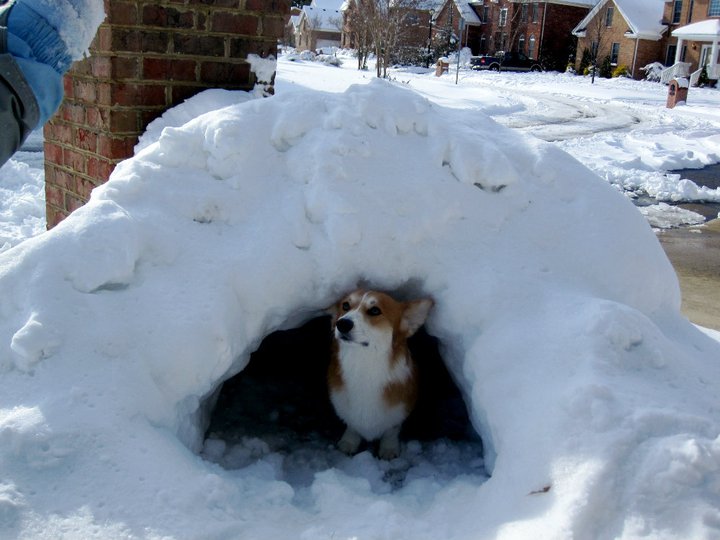 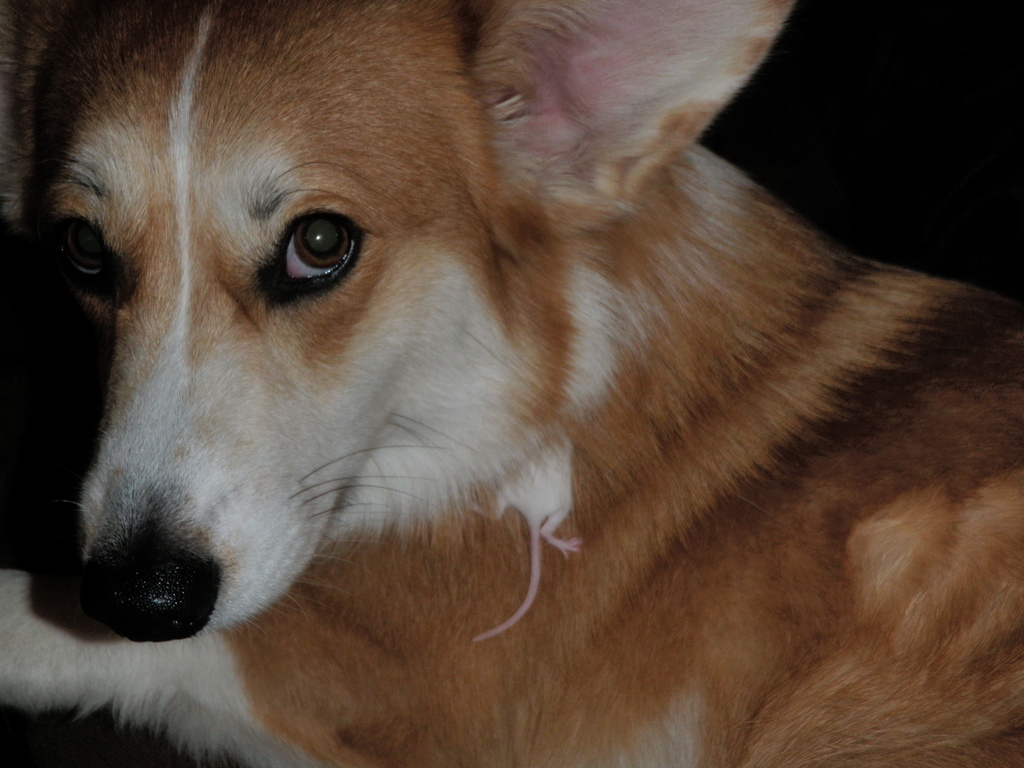 You're the sweetest, most caring animal I know. 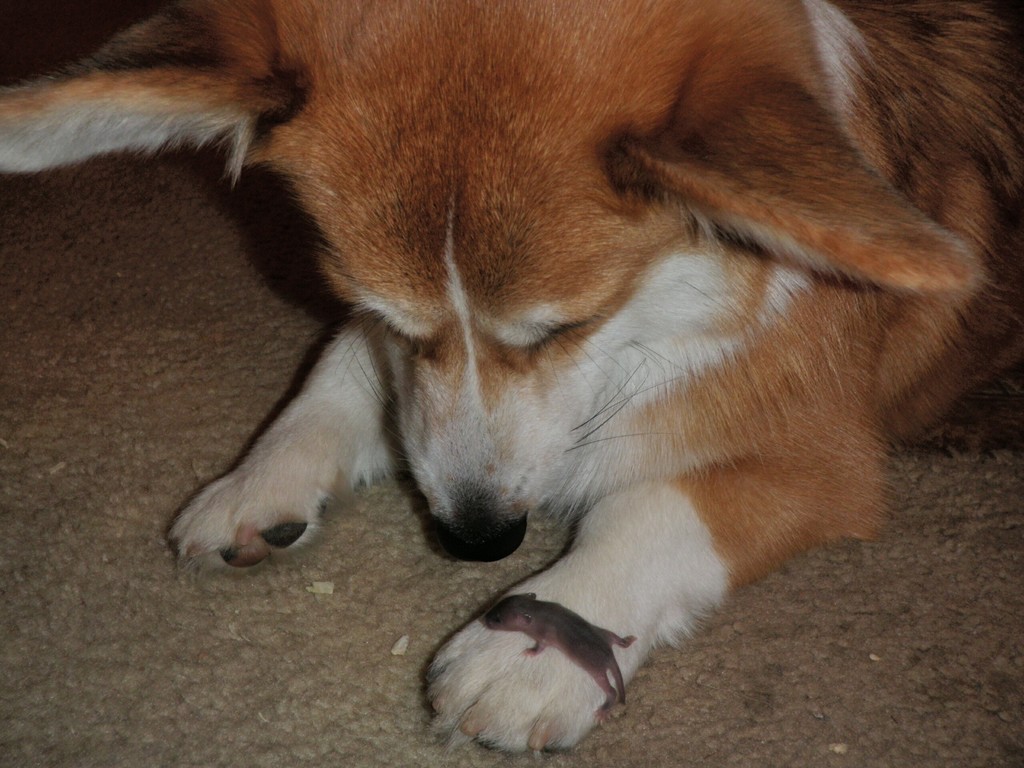 I'm really proud of you. 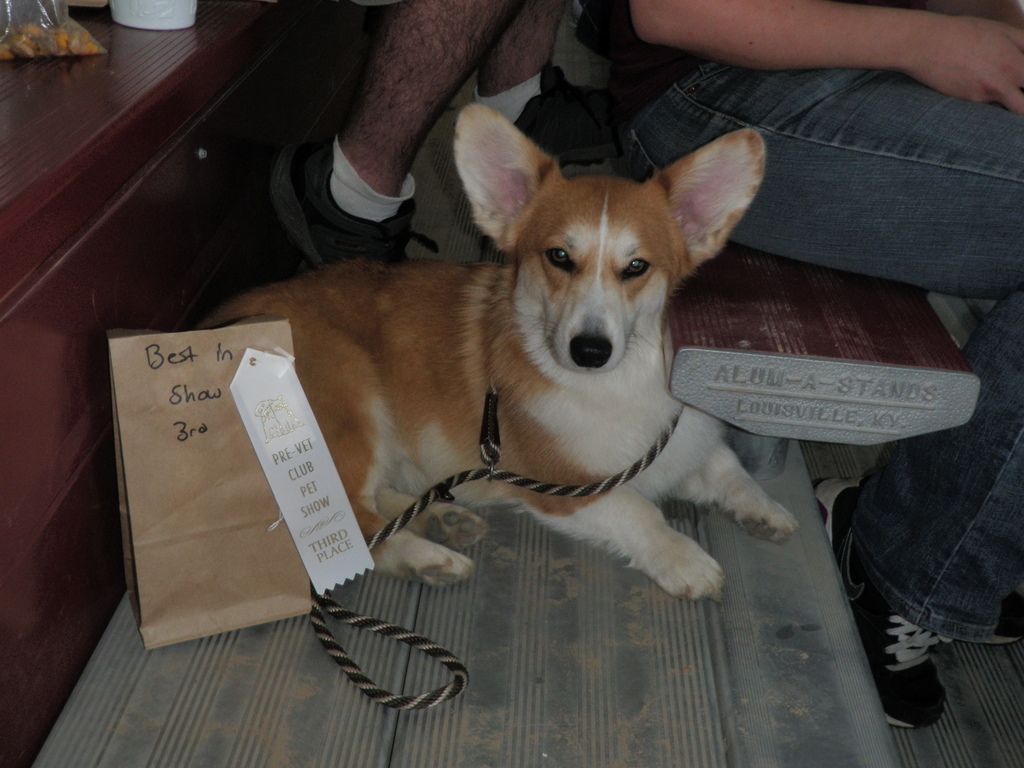 Here's to many, many more years with the best dog I could ask for. 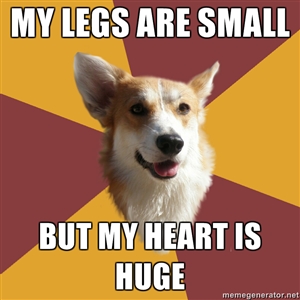 Comment by Steph Bussema on May 18, 2011 at 9:49pm
I have also struggled with depression for years.  Since graduating, I've been looking for a job but not having success.  Being home alone all day was really hard and my depression got worse and worse.  I had wanted a corgi for a long time and shortly after I convinced my husband to get one I found a breeder close by who had an older puppy and we brought her home only a few days later.  Shortly after that everyone started to say that I seemed so much happier than I had before.  I have a reason to get out of bed in the morning.  I take her on walks around the neighborhood, I take her to the dog park, I get out of the house.  She's been such a joy and a blessing.  It's amazing what dogs can do!

We've been a bit absent from mycorgi lately.  But how clearly I remember reading your first post in which you shared your list of all the things you'd need and how much each would cost.  It was fun for us to be a part of your journey leading up to the day Waffle came to live with you.  And to see how you became more and more knowledgeable on the subject of corgis!  I love all your fun drawings, and the stories you've shared.  You and Waffle are an amazing team!!

Comment by Natalie, Lance &Tucker on May 17, 2011 at 2:41pm
Rachael, reading your story made me tear up. I am glad that you had the courage to go and seek help.  I am sure that wasn't an easy thing to do. You should be proud of yourself for recognizing you needed help.  I am so glad you found Waffle, way to go!!!   Happy 1st Anniversary and wishes for MANY, more to come!!!! :)  Love all the pics of Waffle too, so cute.

Funny, how they control our minds and make us become the person they think we are.

We all need someone to live up to.

Comment by Bob and SparkPlug on May 16, 2011 at 6:38pm
Awesome! Thanks for sharing your story. We wish you many years together.

Comment by Sondra on May 16, 2011 at 6:23pm
Your story touched my heart.. Happy Anniversary to you and Waffle, wishing you many more happy years together!

Comment by Teresa Gilpin on May 16, 2011 at 5:16pm
I love your story and your pics!  Waffle is really beautiful!!  Corgis are truly gifts from God!!