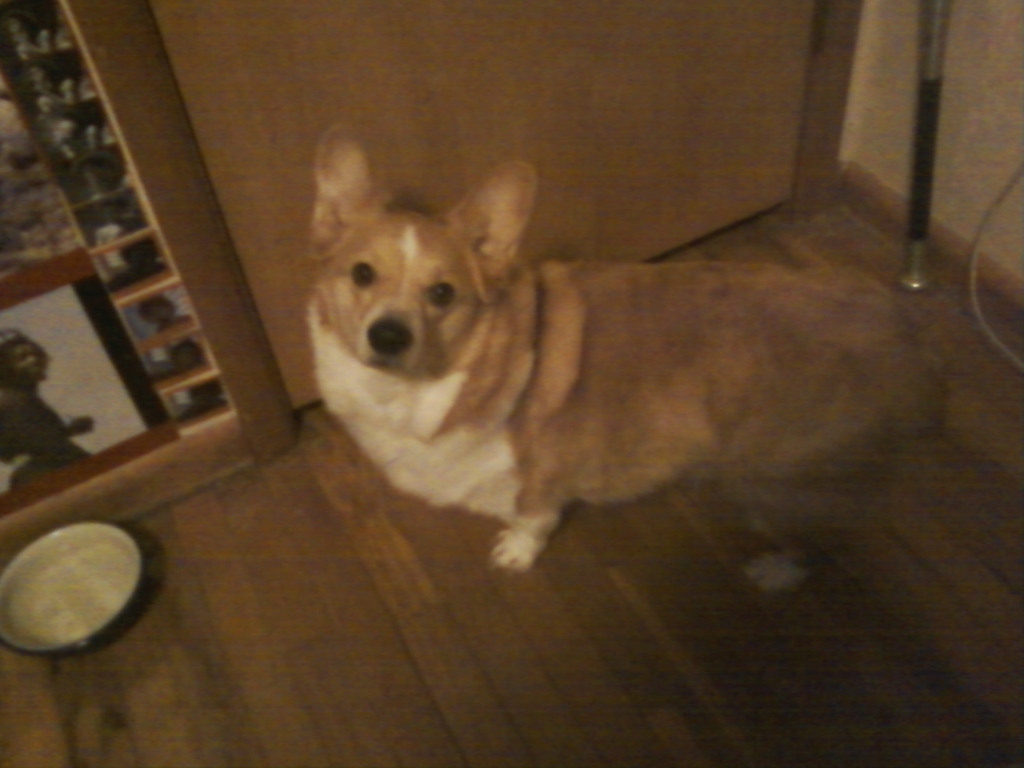 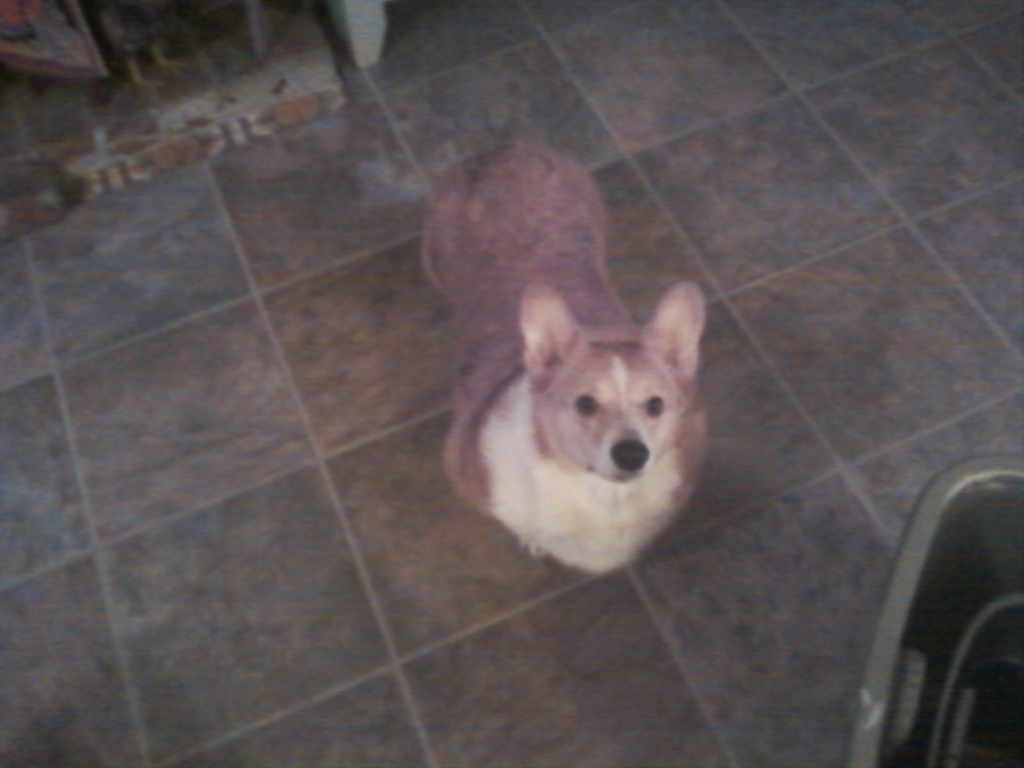 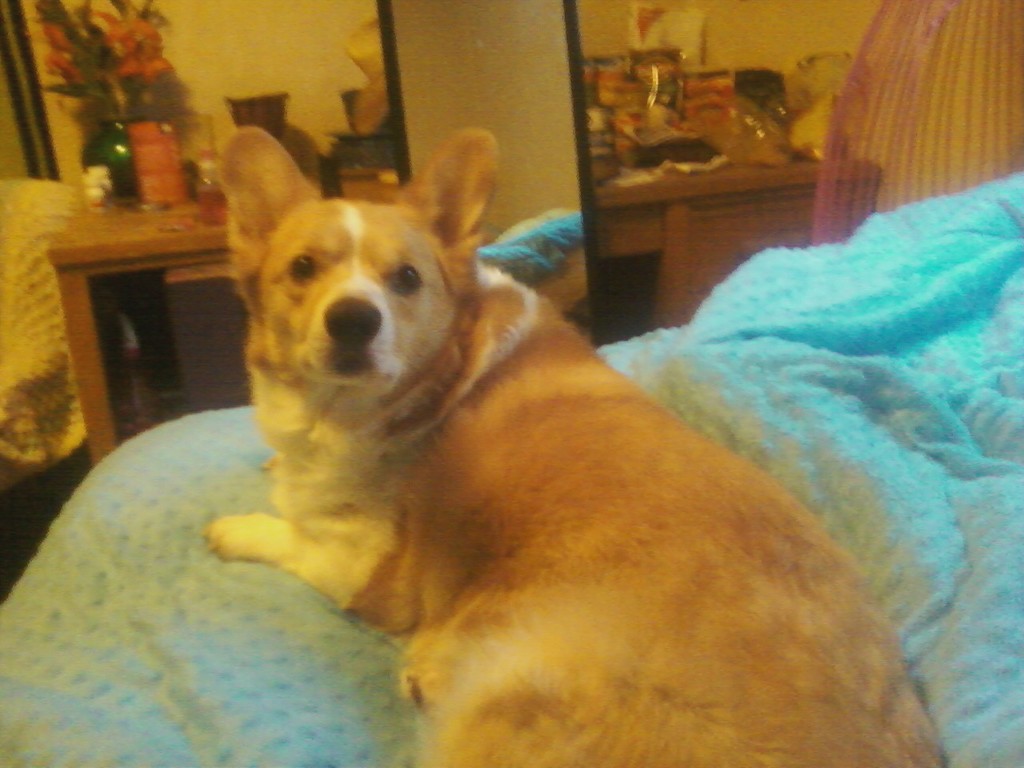 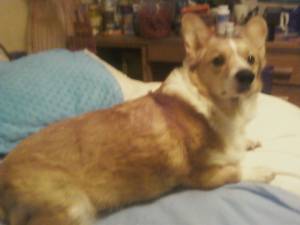 Your so right he is adorable!! and im so happy for you... My Frankie doesnt really like to walk either,  i have to drag him sometimes  because  its good for him to exercise , Carly on the other hand will go for miles and never want to stop.. they are so different.

By the way a martingale collar is good for dogs that stop suddenly and they wont come off the dog if they resist walking. I had to get one, because Frankie backed out of his other collar twice in situations that he could have gotten hurt.

Congratulations.  He's cute. Is that an empty food bowl he's posing in front of on the first picture?

Thats great.  I wish all of you a great CORGI life.  They are wonderful and your going to have a great time.

Congratulations!! :D :D  Looking forward to your adventures and his progress!

Permalink Reply by Sandy Stickney on February 8, 2012 at 9:13pm
Congrats Kimberly!! He has a very sweet face.

Congratulations on your corgi adoption!  :D  I'm so happy for you!  Upload more pictures when you can and keep us updated on how he's doing.  You must be beside yourself with joy!

he is so cute!

Find a safe place where you can let him off- leash and chase a ball, frisbee, or whatever, and he'll be in heaven.

Have fun.  You both deserve it!

He looks way cool, and it sounds like his life just took a huge turn for the better.

Congratulations to you and to Ziggy. I hope he's found his forever home and you have found a lifelong friend.

Congratulations on the new baby (b/c we all know that's what they are to us)!  Good things do come to those who wait and it always seems to happen at the exact right time in life.  Glad he found someone who will help him continue to be a healthy fit corgi!

He is truly magnificent!  Corgratulations to both of you!