Thanks to Sarah Bradley for suggesting we attend the Georgia Renaissance Festival during "dog weekend" - I think there were about 10-12 Corgis present, some dressed up, some "au naturelle" - everyone had a good time!  Lots of attention, people wanting to take pictures and pet our dogs.  Bogart was wiped out when we got home from all the sights, sounds and attention!  Here are some photos of Bogart, and also his friends Archie (the Knight) and Vicca (the Princess) with Sarah Bradley - their… 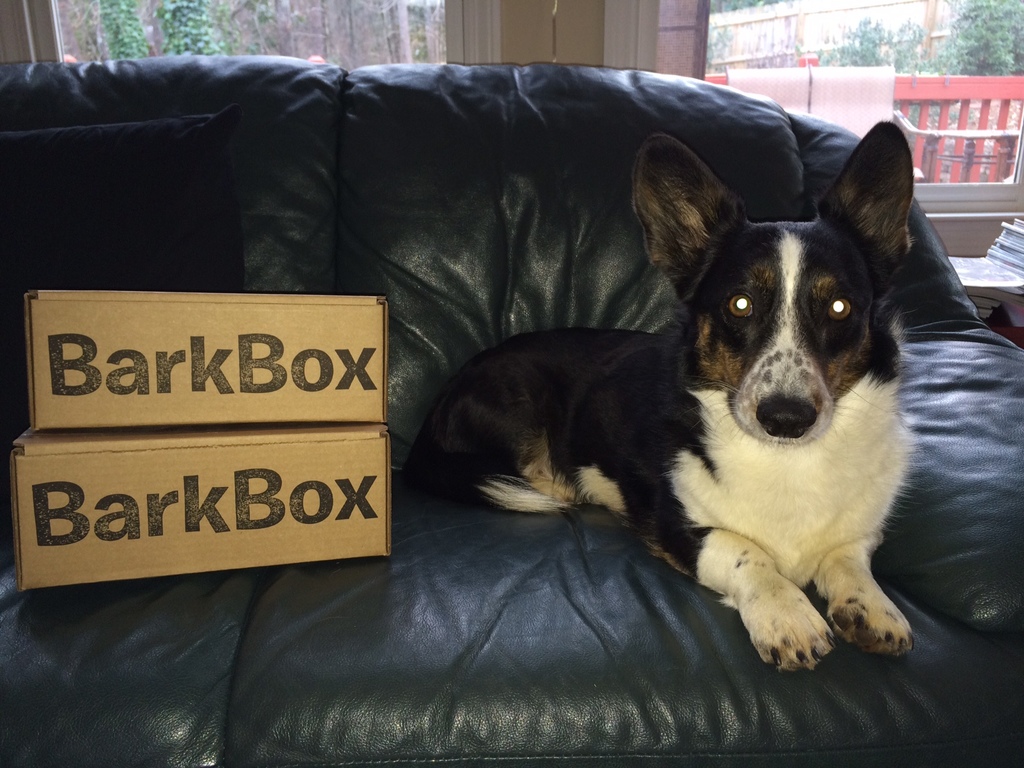 To enter the raffle, just purchase the 2015 Georgia Corgis Fundraiser Calendar from our ETSY store! For every 10 calendars sold, we are raffling off a BarkBox (thanks to our friends at BarkBox who donated them to us!). The calendars are on sale for $12.50 ea. Here's a link to the the ETSY store:…

The calendar is full of cute Corgis from Georgia - Bogart the Cardigan is featured in May. If we sell out, Corgi Aid and Corgi Pals will each get $1,250 - to help less fortunate Corgis. Please consider buying one for a Corgi loving friend or family member!

Georgia Corgis had a meet-up!!

Thanks to the efforts of Sarah Bradley for getting this event together, we met at the Canine Ranch in Canton where we had rented the agility field for four hours. We also got to try lure coursing.  40+ Corgis attended, and had the best time together. Bogart "told" me this morning he was ready to do it again!… 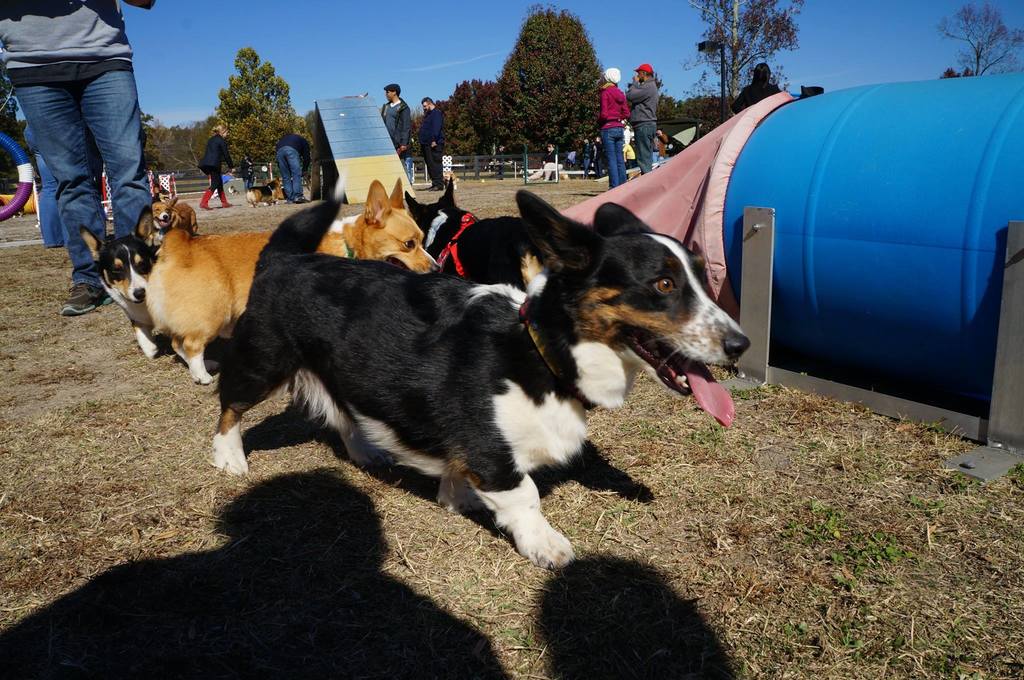 And it feels like we've had him forever.  We could not have wished for a more wonderful dog than our Bogart!  He was six months old when we picked him up from a breeder in Dahlonega, Georgia (Walnut Creek Farms)... Here's what he looked like on his first day with us, and now a year later...… 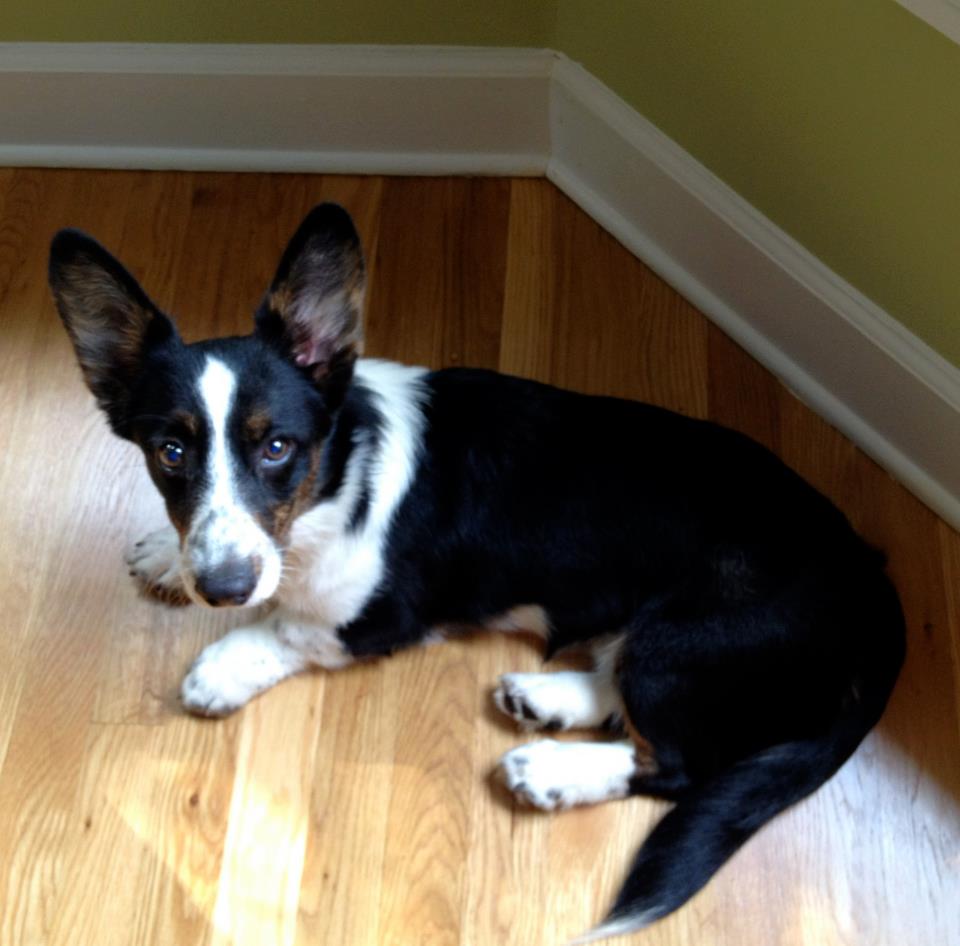 Met up with John and Angela, and their Corgis Dora (Cardi) and Dylan (Pem) for a hike at Red Top Mountain State Park, where we had not hiked before.  Other friends had told me there was a 6-mile trail that was nice so we set out and it took TWO AND A HALF HOURS!! Much longer than we intended or expected.  But we made it, and so did our Corgis.  We made several stops along the way for rest and water, and even climbed down to a tiny beach area.  Next time we are picking a shorter… 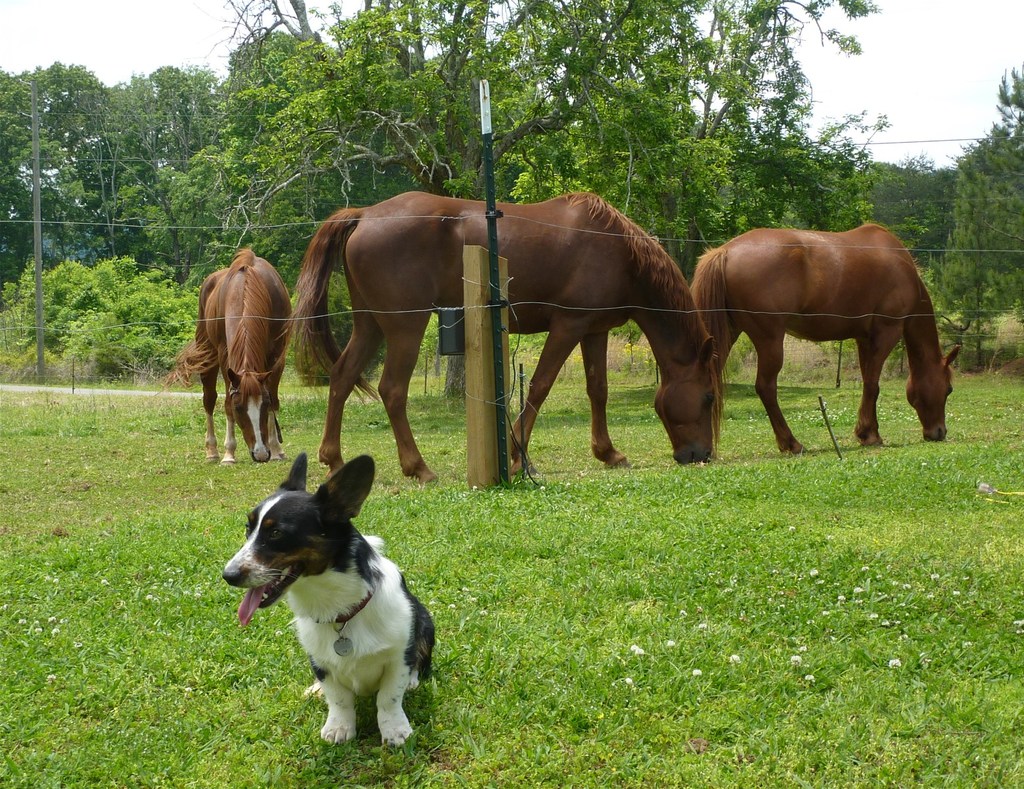 Thursday, May 16 we drove about 90 miles each way to visit our friend Gail Carden who has a very special business in Fort Payne Alabama called Challenges Met Therapeutic Riding School.  Kids with special needs get great therapy by riding on horses. We got to see some of the clients during their session, it was truly inspiring.  We also had fun checking out the…

An eventful weekend for Bogart (all good)

Bogart had a great weekend (yes, he told me so himself).  Friday afternoon we played with other dogs at the dog park, Saturday morning we went for a run. In the afternoon Bogart had a play date in the back yard with Newton the Otter Hound and Oppenheimer the Petit Basset Griffon Vendeen (PBGV) - see below: 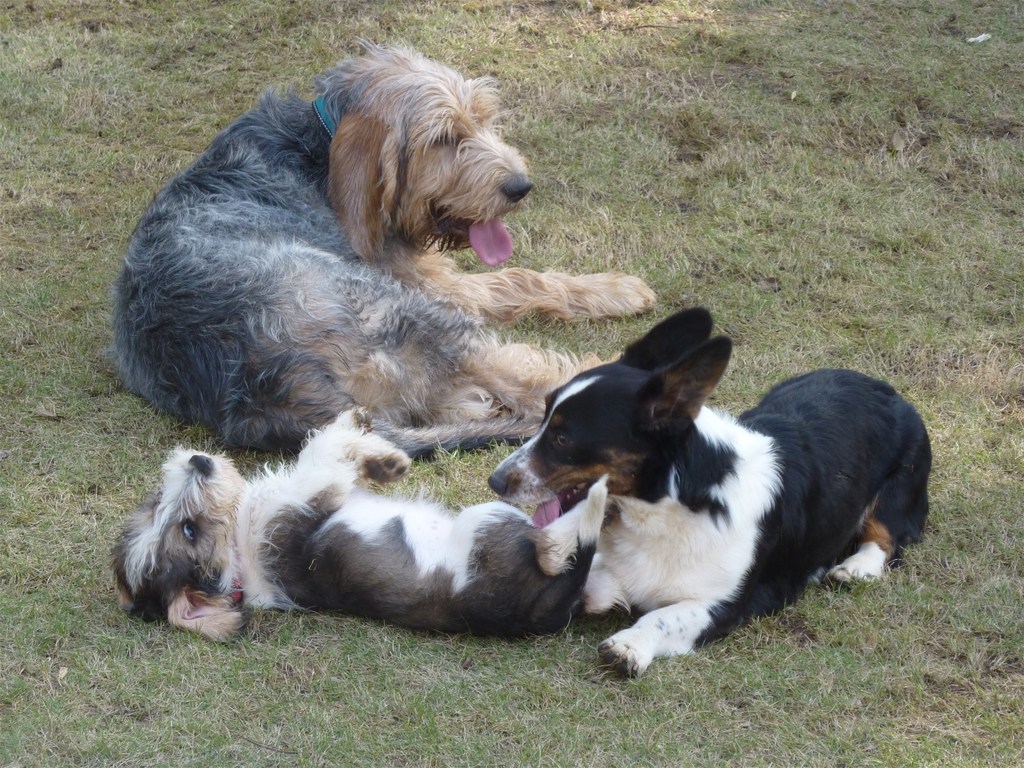 Three Corgis having fun at the park today! 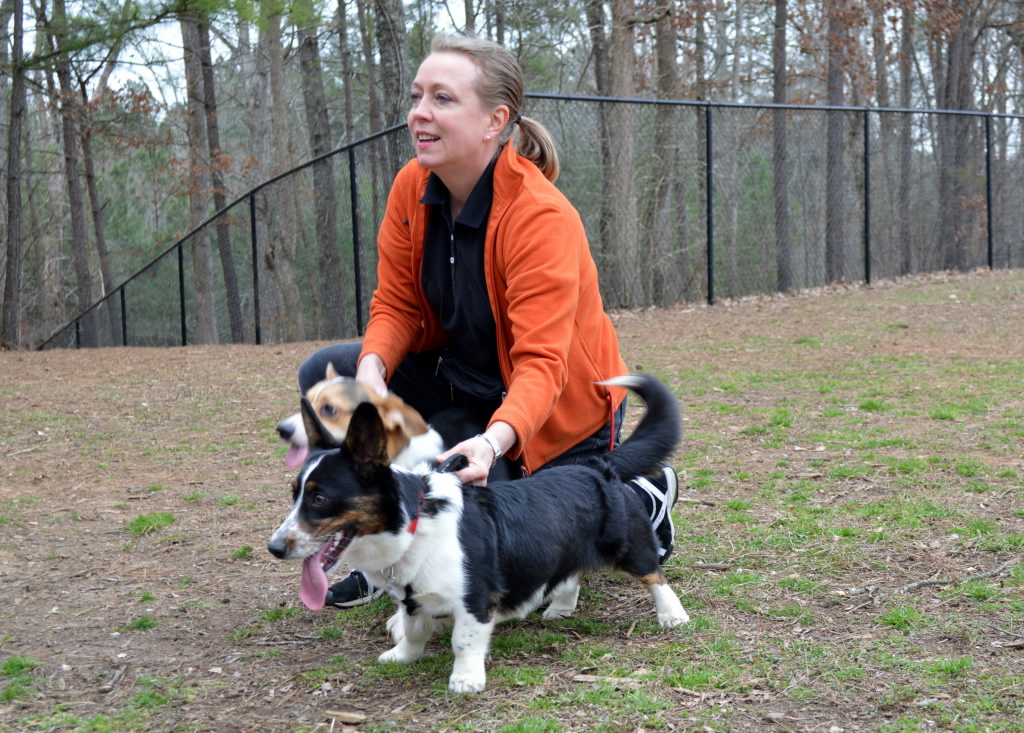 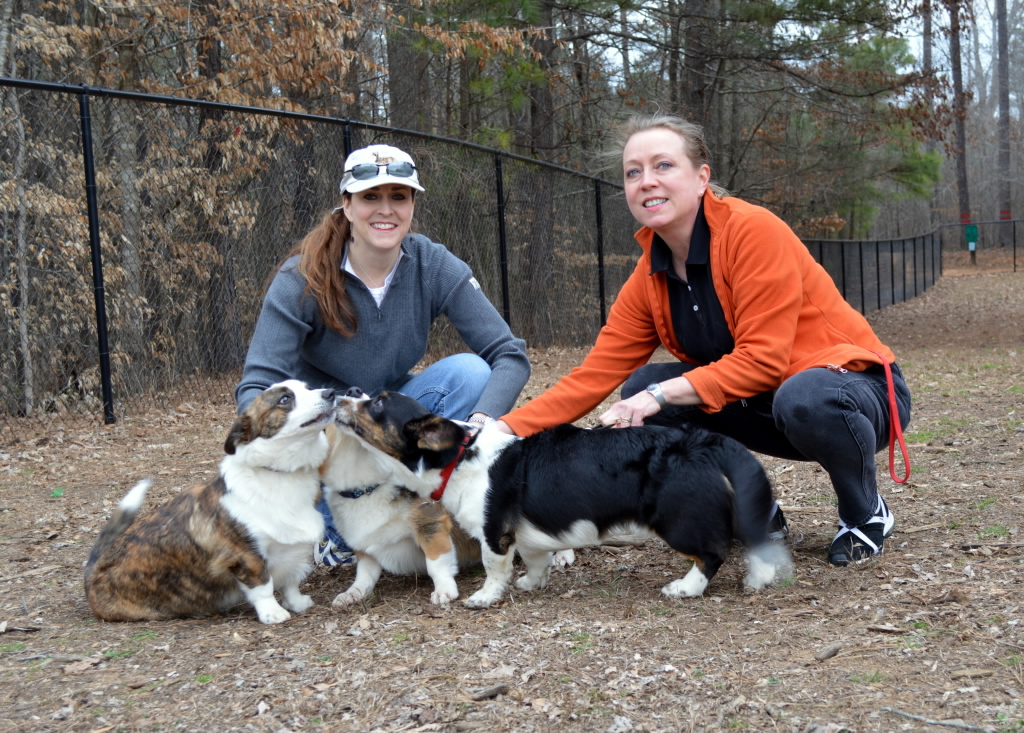 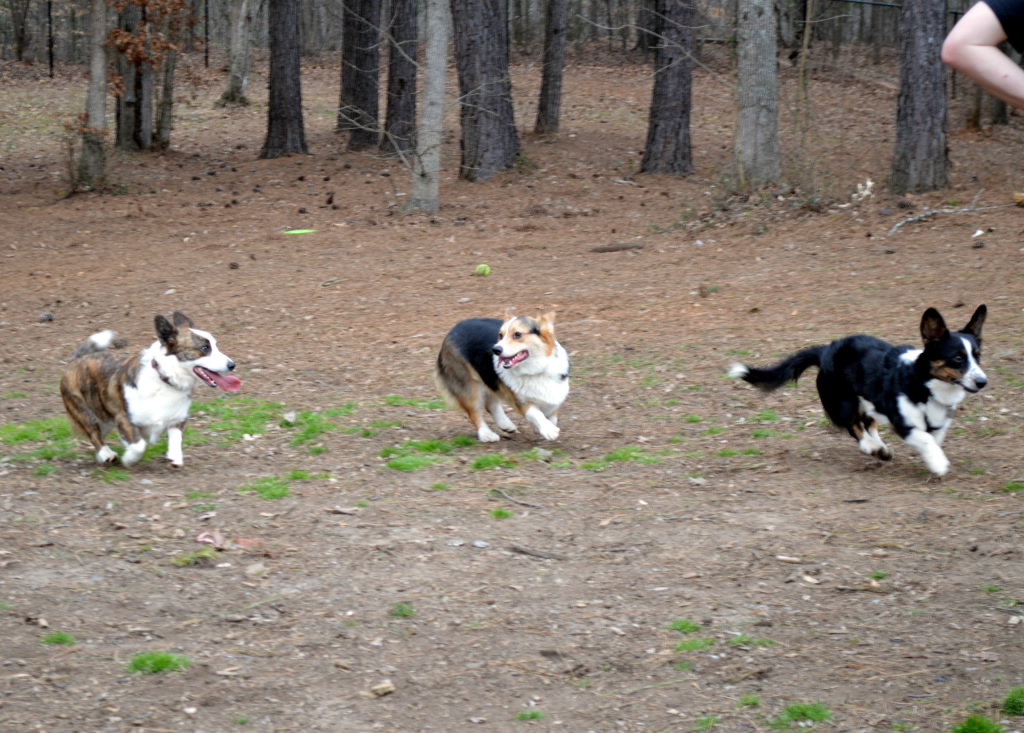 Bogart is getting over his first cold...

I don't remember our previous Corgi ever having a cold... but I have found out dogs do get them!

Last Sunday evening Bogart clearly wasn't himself. Instead of being right under foot in the kitchen he stayed in his bed while dinner was being prepared.  His nose was warm and I took his temp - first time - with a special digital thermometer I got at PetSmart. He didn't fuss about the temperature taking (in the behind) and it was 100.2,…

Was inspired to find such a class after reading Sam Tsang's post about his dog almost choking. Thanks Sam!  This was organized by a national company called PetTech, they call it the PetSaver Program.  Very informative.  I hope will never need this information BUT in an emergency situation, the odds will be better because of this knowledge. It covered topics like: 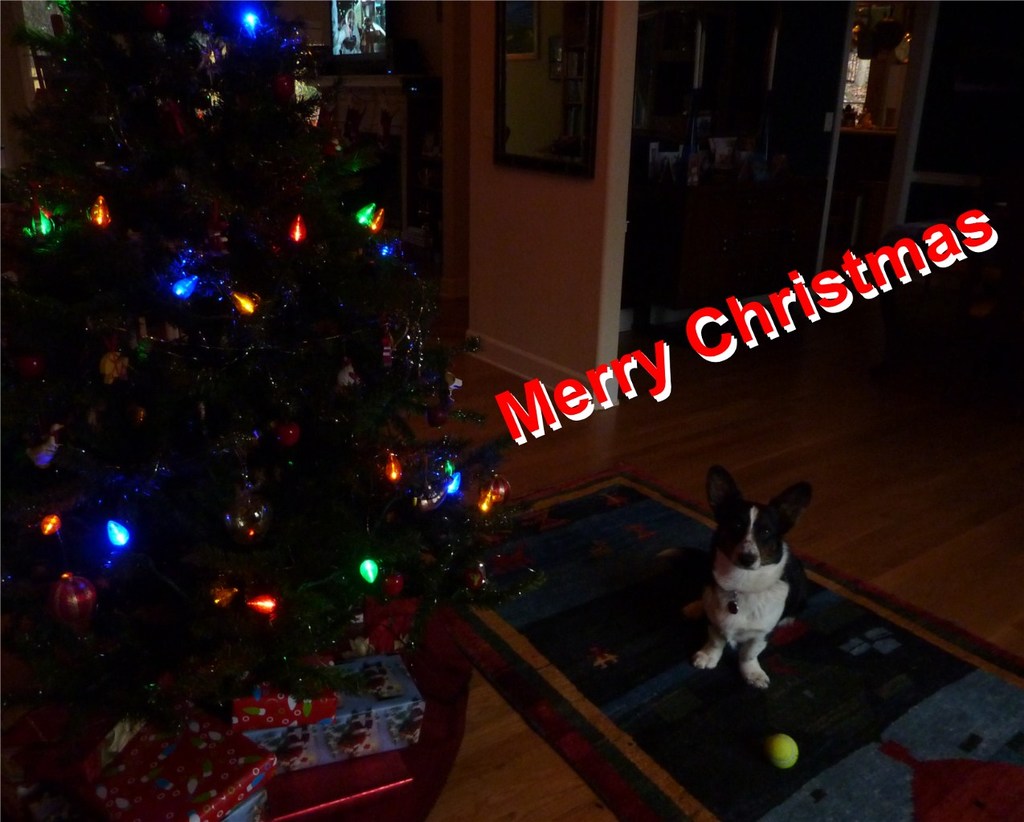 I didn't believe it, but now I know!