Before I was able to remember the login for this account, I had signed up for a new MyCorgi page.

I have tried and tried again to update the information on this account and haven't been able to do so-since rehoming Ziggy, I have visited my page many times on this site as a crutch when I felt low.

The new account was finally processed and approved so I feel instead of taking away from Ziggy's page, I will use the new one to follow Nova's life with. Just wanted to let… Continue 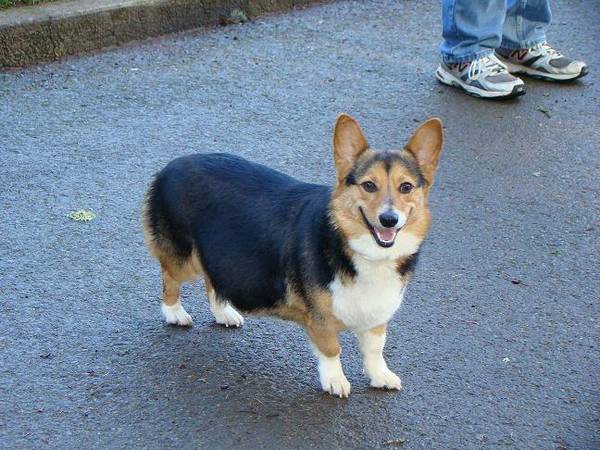 Emery!! My aunt saw her on Craigslist last night and emailed immediately. We're going to go pick her up either later tonight or tomorrow afternoon!… 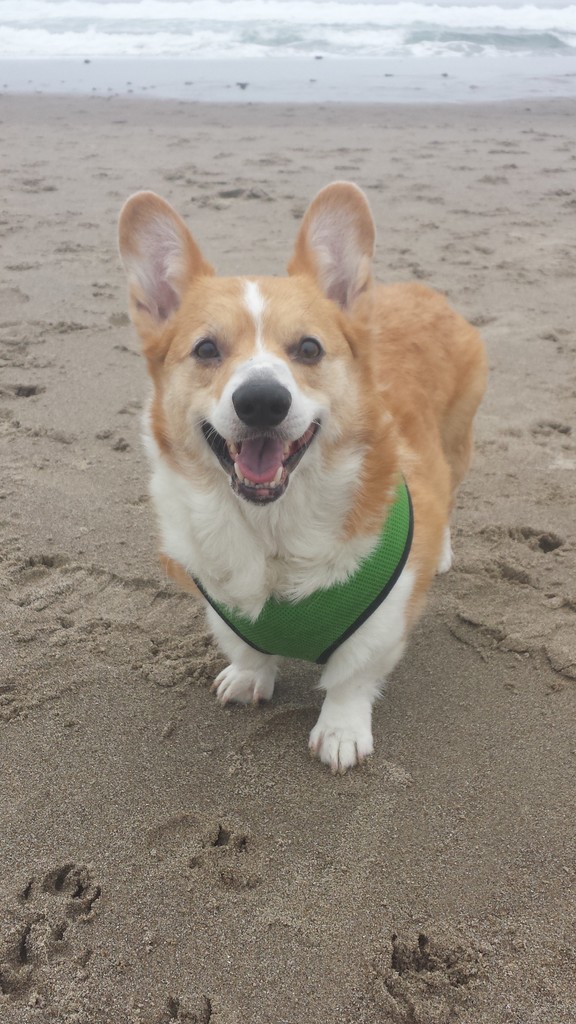 I'm very happy to be back home with my family and… 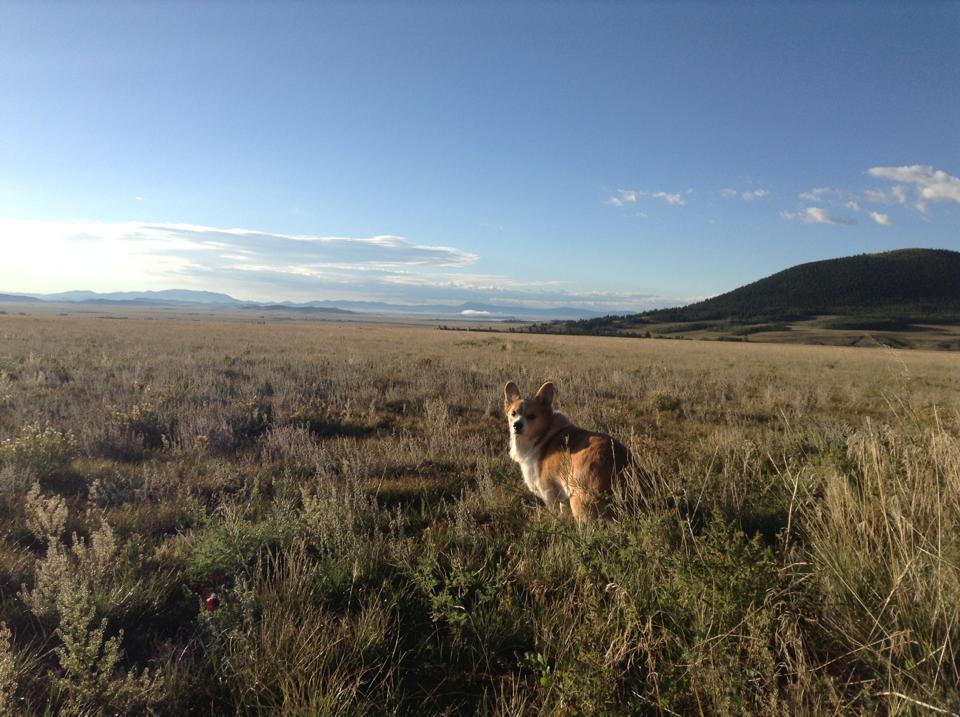 I can't believe my eyes! I've got Ziggy, ON CAM, PLAYING WITH ANOTHER DOG! It's absolutely amazing! If any of you remember, my boyfriend's parent's had a Schipperke named Shadow, and Ziggy would try to play with him but it Shadow wasn't ever really having it...… 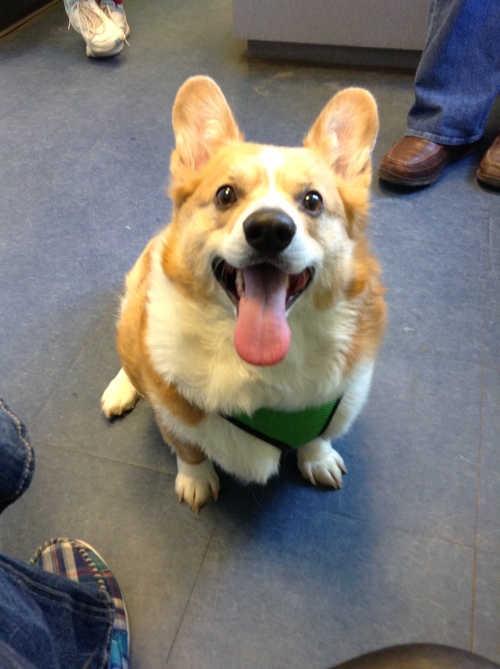 So we finally made our way over to the vet, and I think Ziggy's face says it all! He was allllll good!! While he was less than happy about being prodded with needles (huge ones!) I think that he senses that I'm not constantly freaking out and is generally a…

Today Ziggy had another Corgi-Spa-Palooza with George, the super-awesome-Corgi-dad I met at work! The difference is that this time I GOT TO GO! I was able to trade a shift with a coworker so that I could go instead of making my boyfriend trudge along ;P Hehe. The fact that I got pics was of course just a minor plus (major sarcasm there with the minor bit!).…

Hope everyone's day is going well :) Anyone got big plans?

For Valentine's Day, the Corgidog got a Pig Ear....Today, upon seeing one up close in the light, I realized that "Pig Ear" wasn't just a name for a weird treat.. It was a pig's ear! I…

I was feeling pretty down the other day, thinking about Skittles, and how I'd never gotten a picture (at a good angle) of him and Ziggy together... So I posted asking for help on reddit and I was not disappointed.. I wanted to share with you the art that I got… 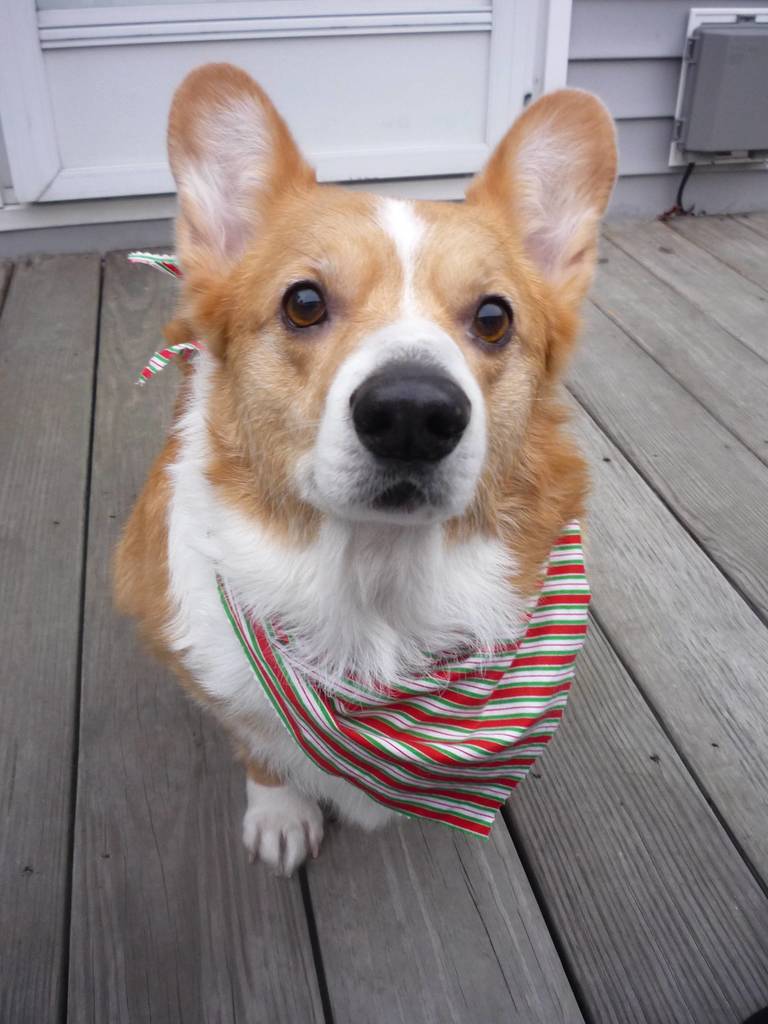 It's been ten months today since Ziggy…

It's been NINE months since Ziggy came to live with us today :) Only three months until it's been a year... This has to be the first time I've noticed how fast time flies instead of thinking about how long it takes a year to go by. Anyhoo, we're…