WANTED: FOR LOOKING DANGEROUSLY LIKE SPIDERS AND HAVING CLAMPS FOR HANDS. 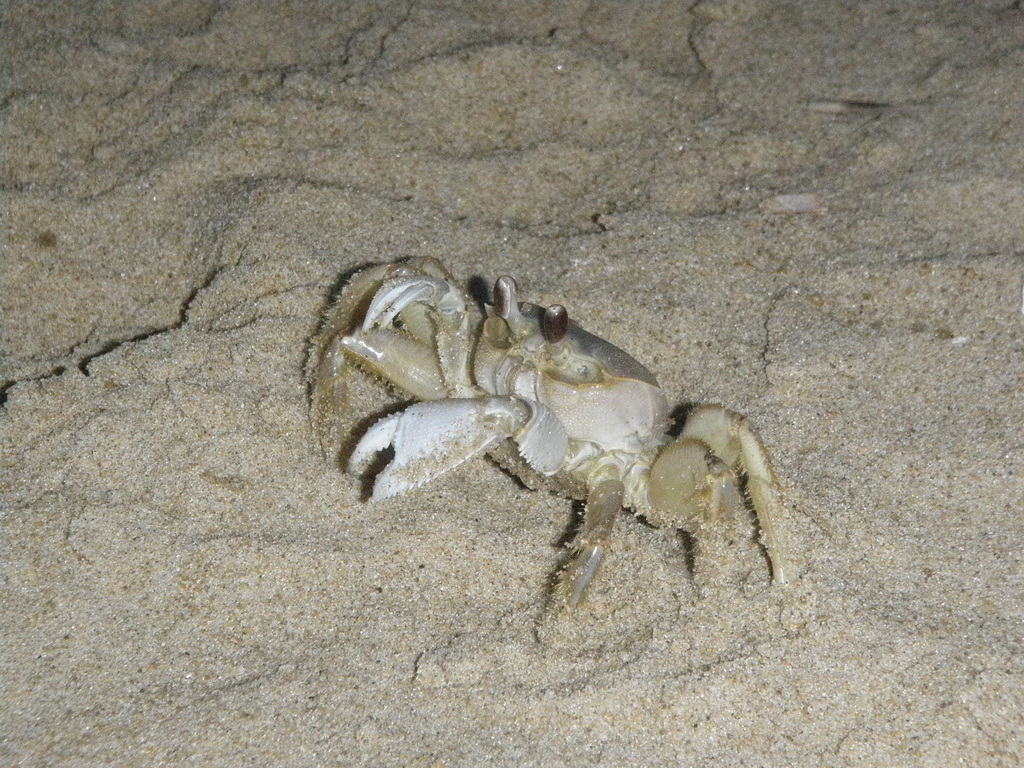 Weekly, Waffle heads to the beach to hunt these dangerous creatures.  They don't come out until the moon does, making it ever more dangerous and difficult to capture on film.  The first three quarters of the beach trip are dedicated to warming up for the chase and ensuing pummeling. 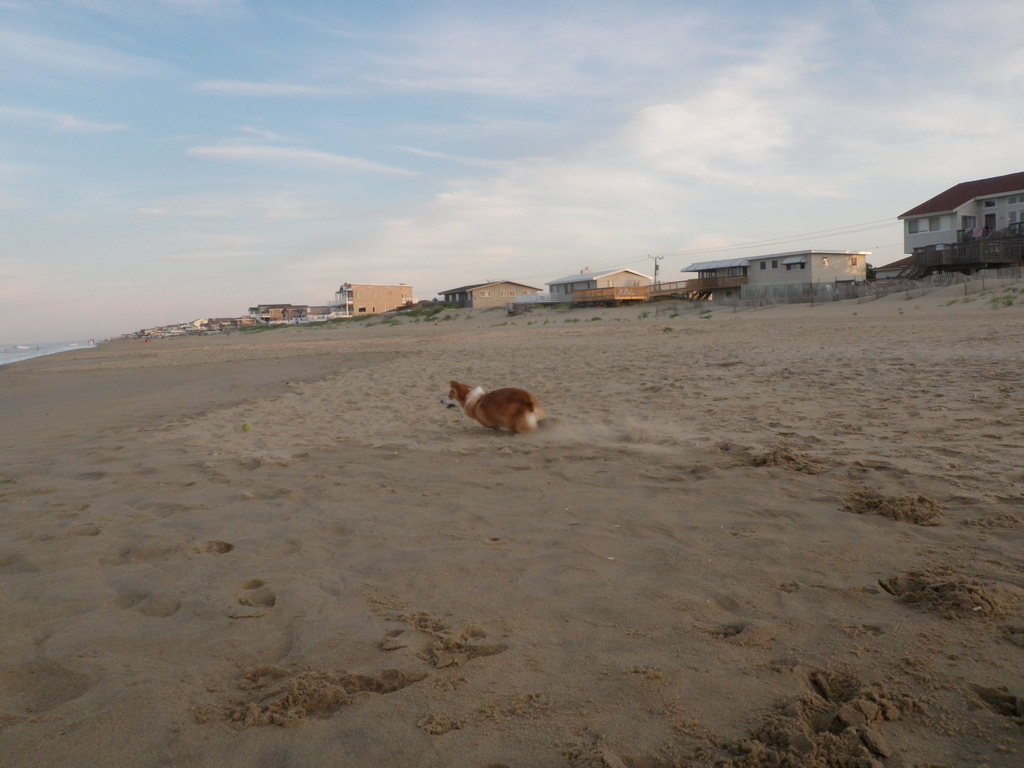 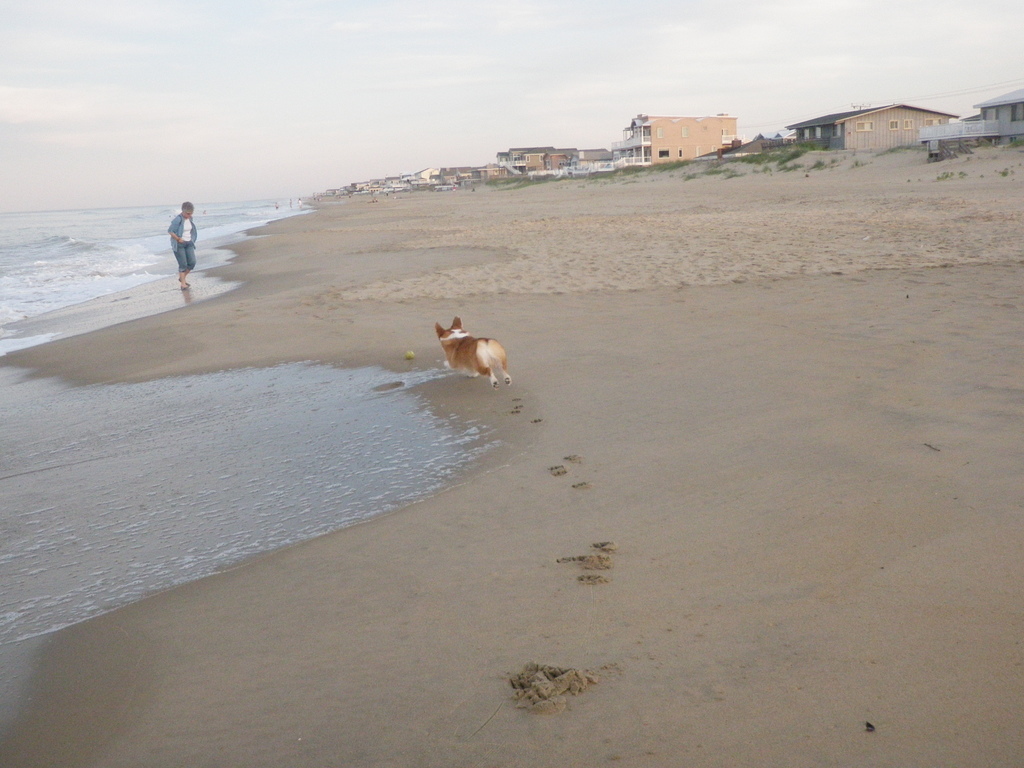 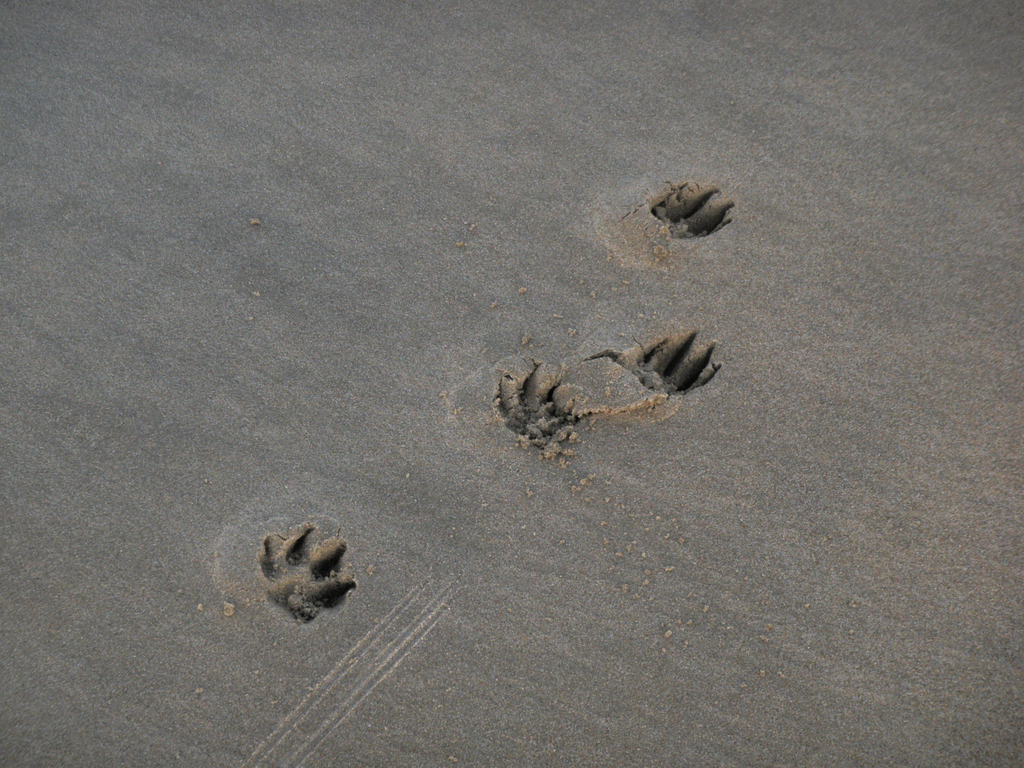 The last quarter is for business.  Finding the crabs can be an ordeal, but once found, the fight begins.  They are classified into three categories: the babies, the mediums, and the monsters.  Each category has a different plan of attack.  The babies are all about the chase-- quick as lightning with no power, all speed.  The monsters are fearless, standing their ground and brandishing their claws with as much confidence as a lion in a pen of sleeping lambs.  The mediums are a combination of the other two, providing the greatest challenge but also the greatest thrill.  Tonight, we only found monsters-- a little disappointing, but the fights were long and rewarding. 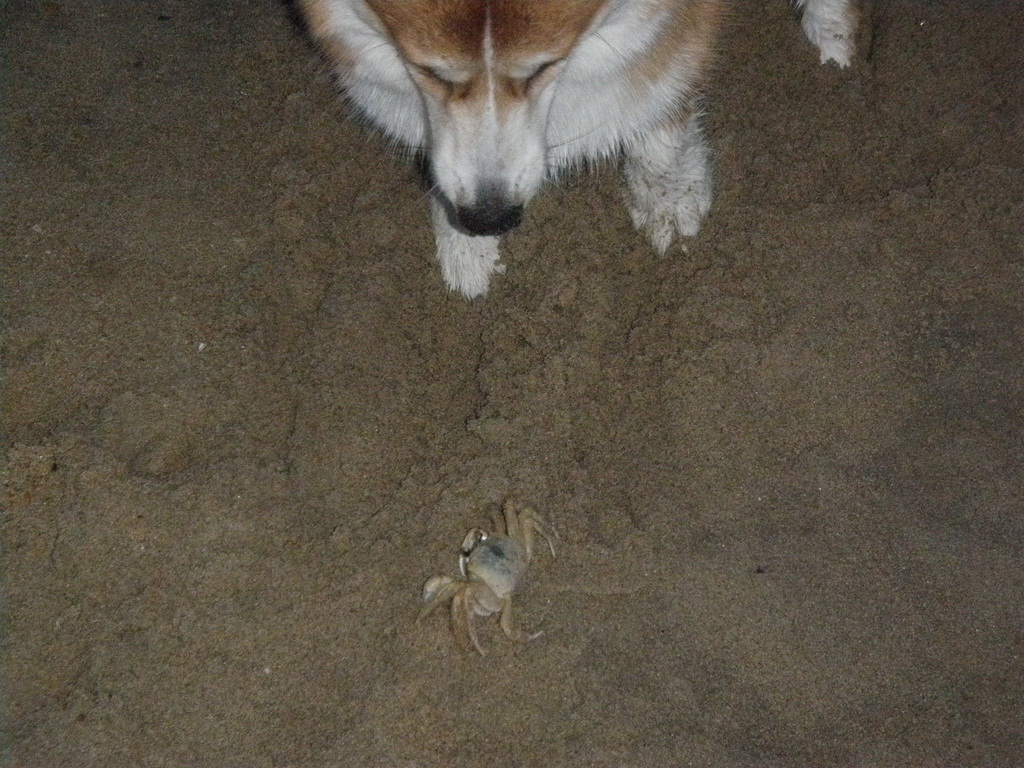 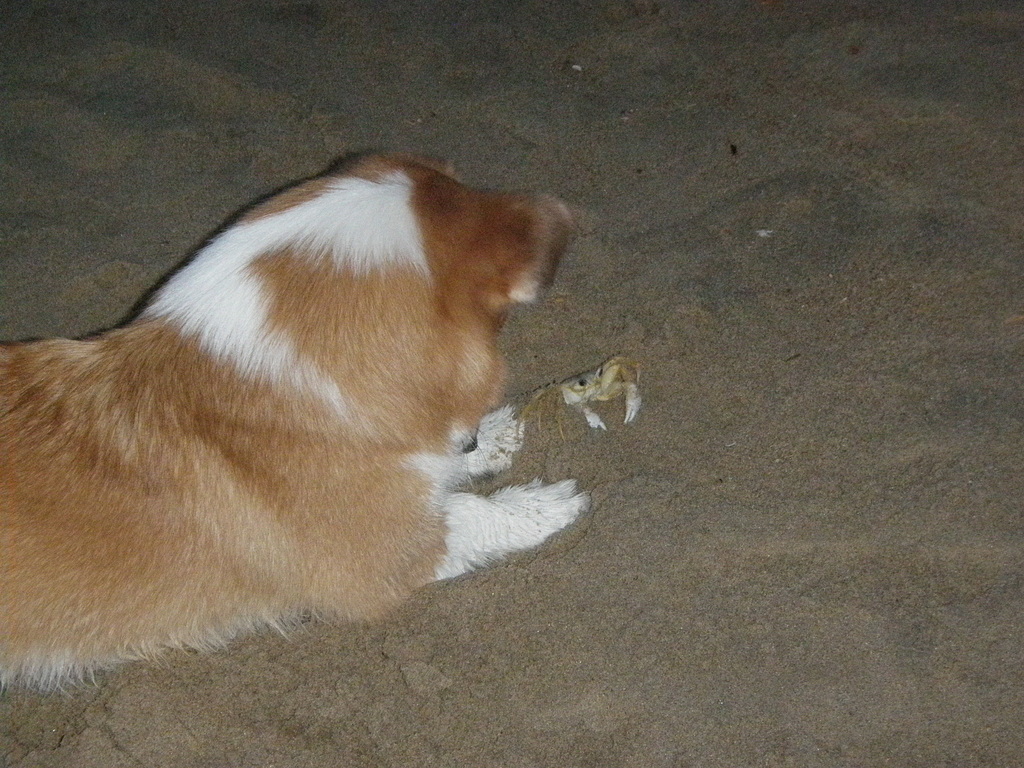 Too close for comfort.

Though multiple crab battles happen every trip, they are difficult to capture on film because of the lighting.  A full moon made it possible to document Waffle's heroic deeds.  At last, a year after starting the weekly trips to the beach to eradicate the crustacean menace, we have finally obtained video footage of a crab battle.  Enjoy.

For those curious, crab density was low tonight.  We encountered 6 crabs but only engaged 4 of them.  No mortalities.  One hostage held captive in the Chuck It! Launcher. 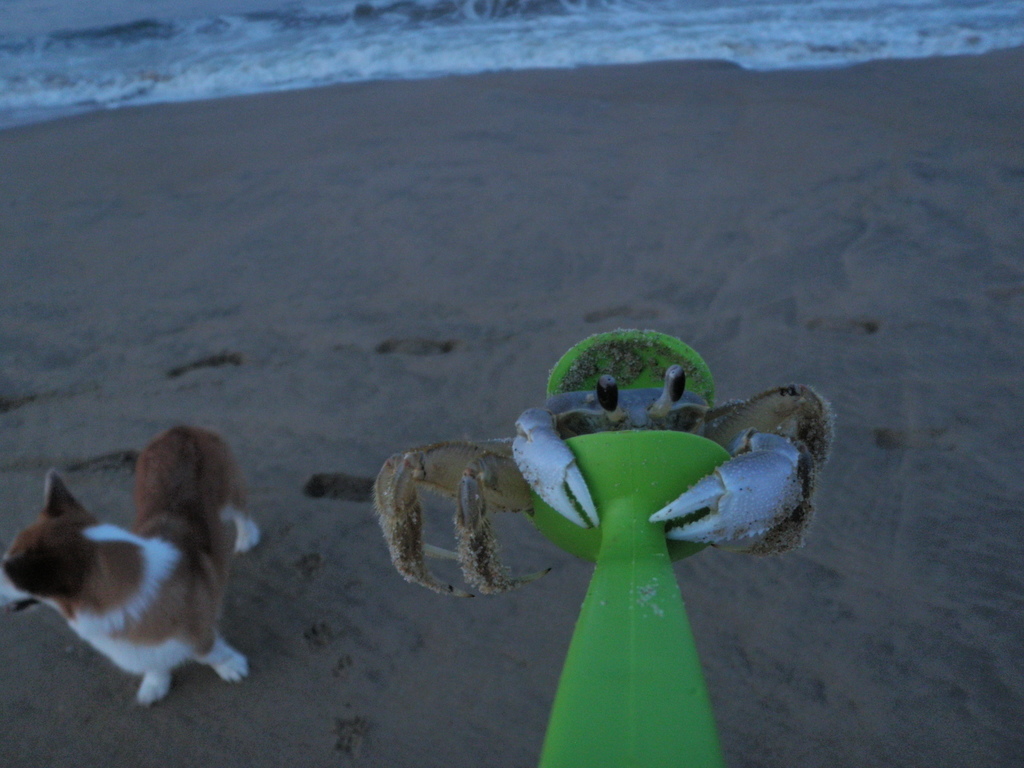 A good night, all in all.

Comment by Elizabeth, Hermione and Luna on June 17, 2011 at 11:03pm
I enjoyed it very much! Especially the flinging with the nose.  I wish you had captured the crab bowtie!  Not many people get to tag their post "crab battle" : )

Comment by Teresa Gilpin on June 16, 2011 at 10:31am
Great Video!  I really love the chuck-it pic with the crab still looking so menacing!  Waffle is very fearless to get her nose so close to those pincers!!!

Hee hee!! I love the chuck-it picture! & Waffle's double-paw dig. And I love his white eyebrows.

Comment by Jane Christensen on June 16, 2011 at 8:22am
I just remember my daughter having a Hermit crab stuck to the palm of her hand...it wasn't pleasant.