Riley has been home for almost a week now and we've mostly gotten past hating his collar though he still scratches at it some. So we decided we could add a tag since he needs to have his dog licence tag on and we'd like him to have a tag with our number on as well (and he might need a rabies tag once he has had his vaccine). Problem is he HATES it, it's so big on his little neck he fights with it till he can get it in his mouth and then chew on it. I'm not thrilled about him chewing on metal…

So, I've applied for three-four different corgis and well got really disappointing feedback. First email I got was saying that the one dog already had a deposit on him and that he was already majority through the process of being adopted. The second email I received was about the dog had already been adopted out and that the ad was old. I feel bad because I know how badly Jonathan's been looking in to getting another corgi since he can't have the dog he wants until next year and Dodger won't…

Thank you to my dogs.

My dogs are a blessing in my life. Especially this last year.
I learned a lot from Pilot, and continued to learn more when I got Lemmy 6 months later. They test(ed) me, taught me patients, compassion, and helped me to learn when to laugh things off.
This passed year had been rough. My marriage crashed and burned. As I grew miserable, not once did they leave my side. When I sank into a deep depression, again they never left my side, instead they reminded me I was still important,…

So Jonathan and I went shopping for Dodger and we spent about almost two-three hundred on some supplies. Some we got from in a store and the rest we got online. So we're waiting on all of our online stuff we ordered, but I'm going to show the stuff we got from the store.

I haven't really discussed it with my fiance yet, but it's been at the back of my mind for a while now since we first started looking for a Corgi and it kept coming back to me after we decided we'd get Dodger. I'm considering having Dodger (once he's older of course) go into training to be a service dog. With myself having a lot of cardiac problems, I thought it might be a possibility to consider. Of course I'd have to talk to my fiance about it and of course take into consideration what… 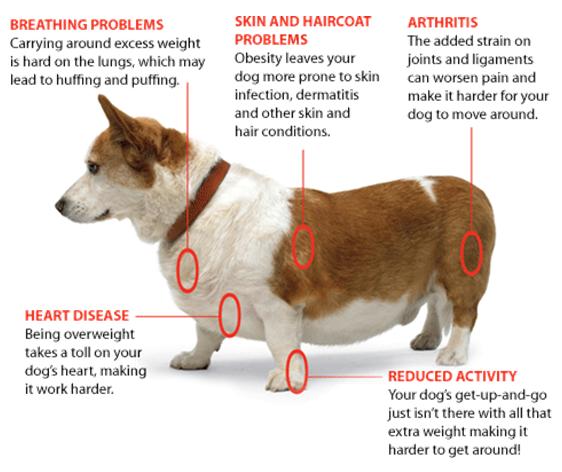 "Obesity in pets may seem cute, but it can have serious effects on your pet’s health which can eventually lead to complications and death. Proper diet and exercise is extremely important for any animal. Pet owners should also be…

Had a great time at the Iowa Corgi Frap Party at Foggy Bottom on Saturday.  Drake and Frosty very much enjoyed having some friends to play with.  I have posted pictures on Facebook if anyone is interested in seeing them :)

I've always dreamed of owning Corgis I envisioned two,a male and a female. I had their names picked years ago.

Well I got my Gwenhwyfar. I've been looking for my Arthur..deciding to try the rescue route. Well apparently I was meant to get a Nimue first.

We're changing her name to Nimue to stay with the Arthurian legend.  She's a rescue a year and two months old. Not spayed...we're fixing (no pun intended) that ASAP.

We''re bringing her to the vet this…

I know I've posted this elsewhere, so if you are seeing this in several places, I apologize.


I am asking if those in the corgi community can keep positive thoughts going Stormy's way. Pippa and he got into some rat poison today. It was in a cabinet that is normally child locked, but he worked at the cabinet enough to loosen the knob. After a shaky few hours, Pippa is doing better, but Stormy may not make it. He's only 9 months old, and my Thor has never been a day without his… Continue

Nasodigital Hyperkeratosis on my Corgi

I noticed today that Maple had what looks like filaments, or long thick hair growing from her two back paw pads. First we thought it might be a fungal infection and after doing some research online and looking at some pictures, it sounds like she might have Nasodigital Hyperkeratosis, an ailment that occurs in dogs paws and nose. Apparently excess keratin grows and creates a fuzzy hair like growth on the paw pad.

Have any of you experienced this with your dog? If…

So Jon was exploring the internet (I have no idea what site he was on) when he read this thing called, "The Pembroke Corgi Property Laws." It was funny and thought I would share with you all what it said.

Bentley is 1 yr old and since we got a new puppy (female corgi) he has begun acting aggressive with my grandchildren and he never did before.  Is this because of the new puppy and what can I do?

There are nine days left till Dodger will officially be home with us and our place isn't even half ready for this puppy yet. With Jon being away till late in the evening due to military and work related things, one person can't organize this place especially when there's tons of heavy furniture all over the place. There's boxes everywhere, random furniture everywhere, cat toys all over the place in the dining room (still trying to figure out how I'm going to make things work with all the cat…

New pictures of Dodger will be posted on Sunday! I'm so excited to see how much he's grown since the last time I saw him. I'm even more excited because the following Sunday, we get to drive two full hours to go pick him up! I'm so excited for it! We'll also be dropping in at Petco to pick up a few things for him. We're still in the process of getting everything ready for his arrival. We have some really cute toys so far and a cute plaid blanket (haven't decided if we're going to use it as a…

It has been a few months since I actually got motivated to do a blog post, so finally, after going through some Instagram pictures, I saw one of a corgi. I thought it was pretty funny, so here it is: 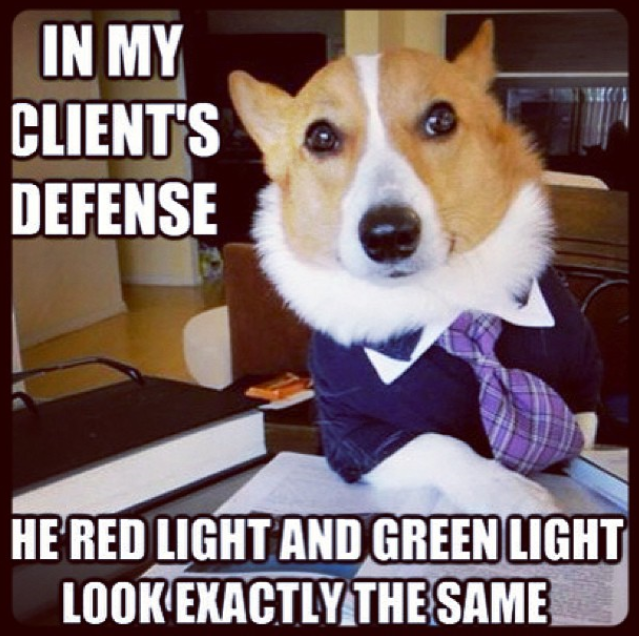 I cracked up at this one, so here are a few others I scavenged!…

Transition from Crate to House

I was wondering if anyone can give me some advice on transitioning my corgi from staying in her crate (until I get home at lunch-then back in until dinner) to hanging out in one room (gated off from other rooms) to allowing her to hang out in the entire house while my hubby and I are away at work.  Any advice would help!

Moving day not far away now!.

Have not been on here in a long time!. I have been packing up the house we start moving stuff to our new home this Saturday!. Paul took Oscar & Sam to Langi Dorn today I stayed home as I had too much to do!. I spoke to Paul from work tonight He said they had a ball running around the gardens and Paul took them for a walk around the acreage and their noses were into everything!. We officially don't move until August 2nd but seeing we brought the property direct from the…

Click on this link to help luigi get some votes. There is a $1000 prize for the winner and it would really help pay for school so my parents don't have to pay the entire amount.

I love seeing other corgi’s finding their siblings on here. I want to see if I can find any of the Luigi’s siblings. Luigi came from Dovetail Ranch in Dublin, TX. He was born May 7, 2013. I know he had three brothers and one sister. Their mom’s name is Seven. They were all tricolor. I remember the names of the puppies were odie, piper, oliver, and rowdy. My corgi was named rascal but now it is Luigi Rascal Vicari. I would love to see how they are growing up and how much or different…

machete’s july barkbox arrived yesterday, and it was full of awesome stuff! like, this was a box chock full of goodies, more than ever before, i think! now that machete is older, he gets to help open the boxes himself, as opposed to me opening it for him entirely. he gets super stoked for this. of course, now whenever we get any packages in the mail at all, he totally thinks they’re all for him…